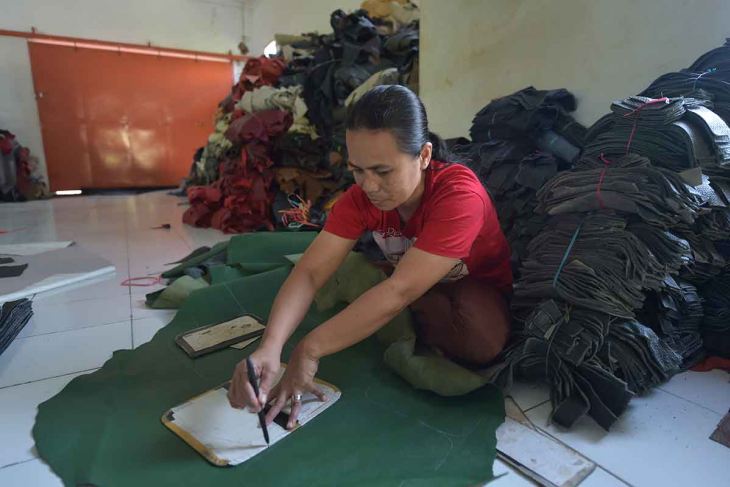 Policymakers are often faced with the challenging task of improving labour markets in order to keep unemployment levels low and productivity high. In their arsenal are a plethora of tools aimed at improving education, facilitating training programs and providing channels for job seekers to network with potential employers. 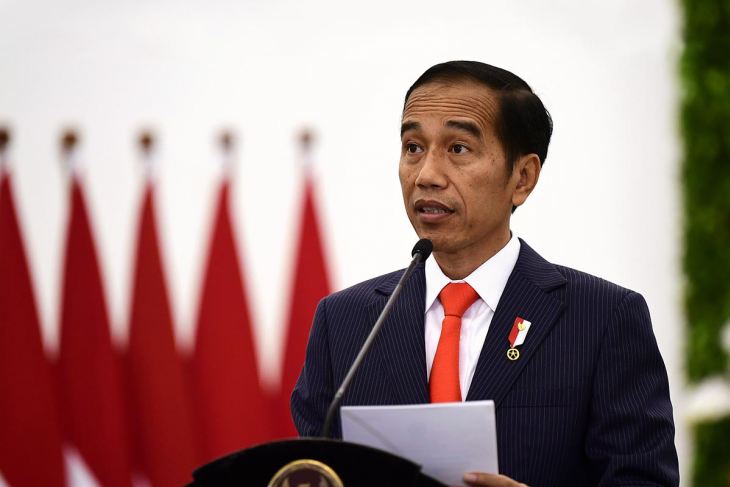 As Indonesia’s Joko Widodo bids for a second term, a skills shortage that’s leaving millions locked out of higher-paid jobs is weighing on his quest to develop the economy.It’s a stark challenge, according to the nation’s investment board chief Tom Lembong, who illustrated its scale by describing a conversation with the local partner to a Chinese company backing a US$5 billion industrial park in Central Sulawesi.“The local partner told us they posted jobs for 500 positions," Lembong, a f 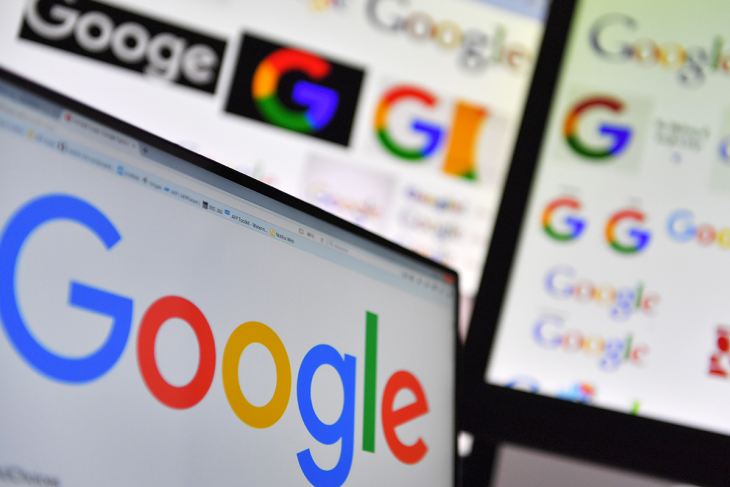 The uniqueness of Google’s new cloud machine learning software, Cloud AutoML, is that it is a foundational software for the democratisation of artificial intelligence for worldwide use. With AI being the next frontier of future economic development, it is even more imperative that such expertise becomes accessible to everyone on an equal level.“Currently, only a handful of businesses in the world have access to the talent and budgets needed to fully appreciate the advancements of ML and AI. If the Association of Southeast Asian Nations (ASEAN) were a single country, its approximate population would be a staggering 630 million, making it the fourth largest in the world behind India, China and the European Union. Economic growth is impressive, with an average annual real growth rate slightly higher than 5 percent.