President Rodrigo Duterte’s two years in office in the Philippines have been marred by controversy, but with one big success: a booming economy. 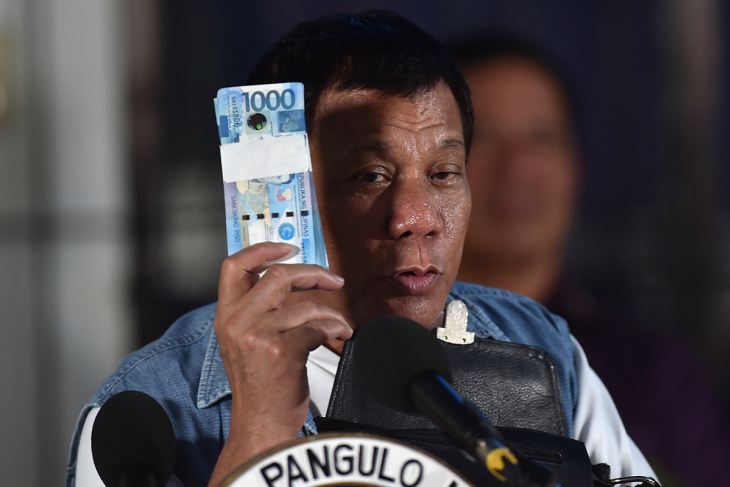 Duterte has an ace up his sleeve for Asia's worst market: Gadfly

The Philippines is Asia's worst stock and currency market this year. A 6 percent slump in the benchmark index combined with a 4.6 percent slide in the peso means U.S. dollar-based investors are looking at double-digit losses. Year-to-date, foreigners pulled more than $580 million from shares, after inflows of $1.1 billion in 2017.Analysts aren't telling clients to buy the dip. 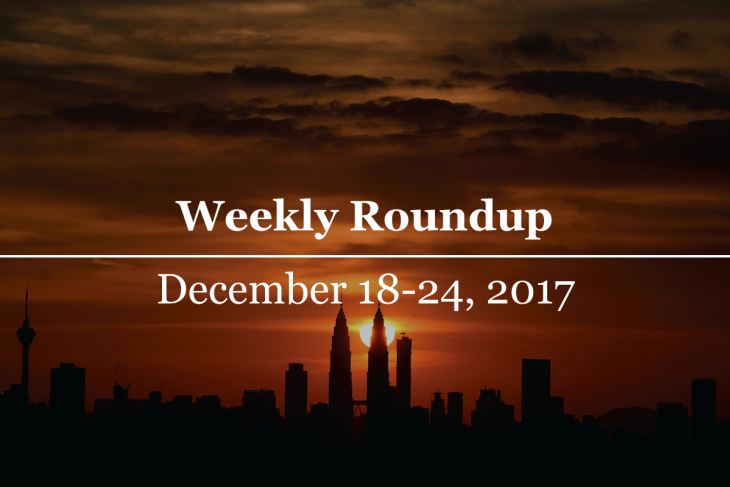 Two sides of women’s rightsThis week, The ASEAN Post reported on Malaysia’s increased efforts to add women to boardrooms in 2018. Philippine peso seen as Asia's laggard for 2018 as deficit grows

Investors rejoicing over the Philippine peso’s rally to a six-month high should beware: the currency is predicted to be Asia’s worst performer next year.The peso will slide to 51 per dollar by end of 2018, a loss of 1.5 percent from current levels, according to the median estimate of a Bloomberg survey, with a most bearish projection of 56.