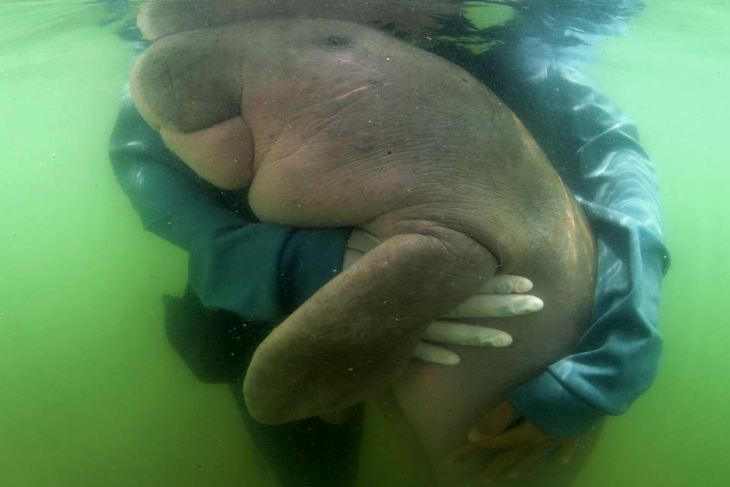 In 2019, two baby dugongs were found alive after they washed ashore in Krabi and Trang provinces, in Thailand, but sadly died not long after they were rescued. The event even caught the attention of Hollywood star, Leonardo DiCaprio who posted about it on social media, drawing much needed attention to the plight of Thailand’s endangered dugongs.The two baby dugongs were taken into care and named, Marium and Yamil by Her Royal Highness Princess Sirivannavari Nariratana Rajakanya. 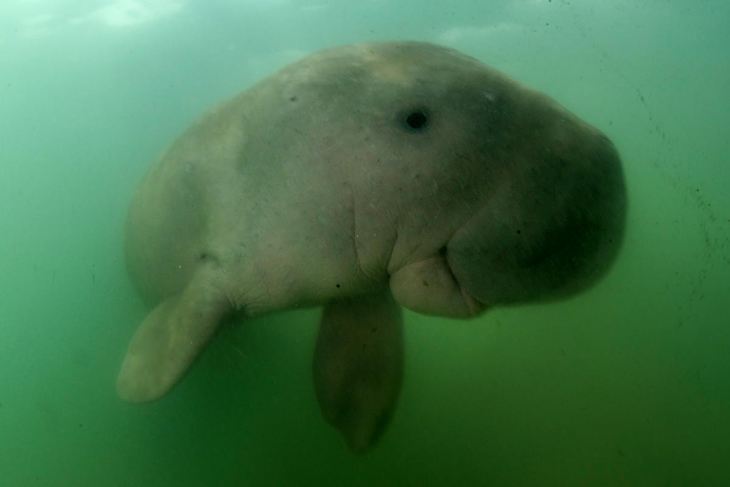 The death of Southeast Asia’s dugongs

The plight of the dugong has been making headlines after two baby dugongs which were found alive and washed ashore in Krabi and Trang provinces, in Thailand, died recently. The increased awareness has brought Hollywood, actor, Leonardo DiCaprio to post the story on his social media, drawing much needed attention to Thailand’s dugongs.The babies were previously taken into care and named, Marium and Yamil by Her Royal Highness Princess Sirivannavari Nariratana Rajakanya. Southeast Asians are drowning in plastic. In the global list of top 10 countries ranked by mass of mismanaged plastic waste or waste that is either littered or inadequately disposed in dumps or open landfills, Southeast Asia fielded five name - Indonesia, the Philippines, Vietnam, Thailand and Malaysia. Collectively, the five countries contribute 8.9 million metric tons of mismanaged plastic waste annually. All 10 of the ASEAN member states have officially started to ban the usage of single-use plastics in an effort to move towards addressing the pollution issues caused by plastics and marine debris as a united front.