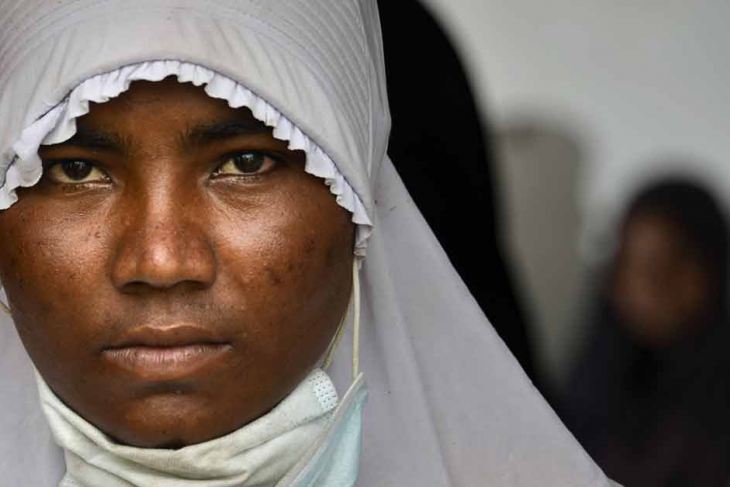 A group of Rohingya say they were beaten by traffickers and drank their own urine to stay alive on a perilous four-month journey at sea until their dramatic rescue near the Indonesian coast.The bedraggled survivors - about 100 in all, mostly women and children - described a high-seas horror story that saw them reduced to throwing the dead overboard as their rickety craft drifted thousands of kilometres towards Malaysia.Two survivors claimed that people smugglers paid to transport them had bea Myanmar's military has conceded its troops abused prisoners in Rakhine State after a video of soldiers battering blindfolded detainees spread on social media - a rare admission of wrongdoing by a force often accused of acting with impunity.The video, which emerged on Sunday, shows plain-clothed men punching and kicking the heads of handcuffed and blindfolded detainees.The five detainees had been arrested on suspicion of being Arakan Army (AA) insurgents and were being transferred to Rakh Myanmar's military must be investigated for possible "war crimes and crimes against humanity" as a conflict with rebels in the country's northwest ramps up, a United Nations (UN) rights expert said Wednesday.The military is locked in an increasingly bloody civil war against the Arakan Army (AA), an insurgent group fighting for more autonomy for ethnic Rakhine Buddhists.Scores have been killed, hundreds wounded and some 150,000 people have fled their homes since the fightin Hundreds of thousands of people displaced by conflict in Myanmar face a health "catastrophe" from the coronavirus pandemic, a rights group warned, as international calls grow for an end to fighting.&nbsp;Overcrowded camps with an estimated 350,000 people were "COVID-19 tinderboxes", Human Rights Watch (HRW) said. Around 20 children were injured Thursday when mortar fire hit a primary school in the northern fringes of Myanmar's Rakhine state, an area where the military is locked in battle with Arakan Army (AA) rebels.The attack happened in Buthidaung township, one of several areas in lockdown, and it is not clear who was responsible.Scores of civilians have been killed, hundreds injured and some 100,000 displaced since January last year when both sides stepped up operations.The AA claims to be fig Nearly 200 Rohingya Muslims arrested at sea last month by Myanmar's navy after a voyage of hundreds of kilometres have been sent back to Rakhine state, officials said Monday.Seasonal calmer waters have seen an increase in the number of Rohingya putting their lives in the hands of traffickers in a desperate bid to reach Malaysia or Indonesia by boat.But few make it as far as Kawthaung, Myanmar's southern-most tip, where the group of 173 were picked up mid-December.Images taken on Mon 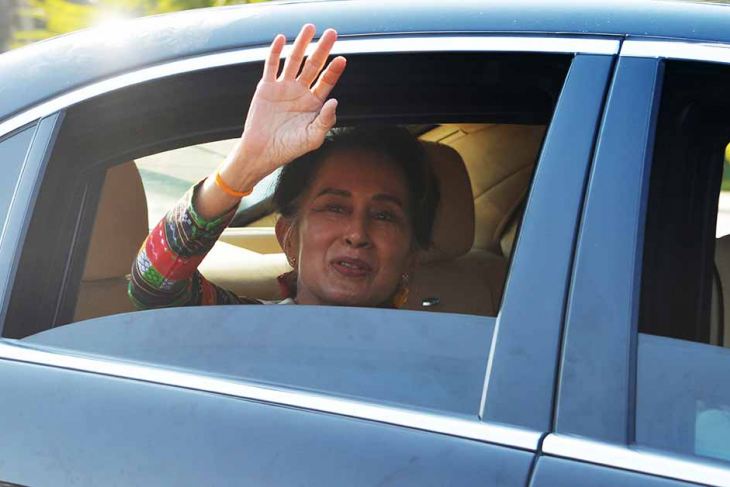 An official from Aung San Suu Kyi's political party was killed in Rakhine state after planning a show of support for the leader's defence of Myanmar against genocide allegations at The Hague, a spokesman said Thursday.The National League for Democracy's (NLD) Ye Thein, party chairman in Buthidaung township, had been held for weeks by the Arakan Army, insurgents fighting for more autonomy for ethnic Rakhine Buddhists.The rebels said he was killed in military attacks on Christmas 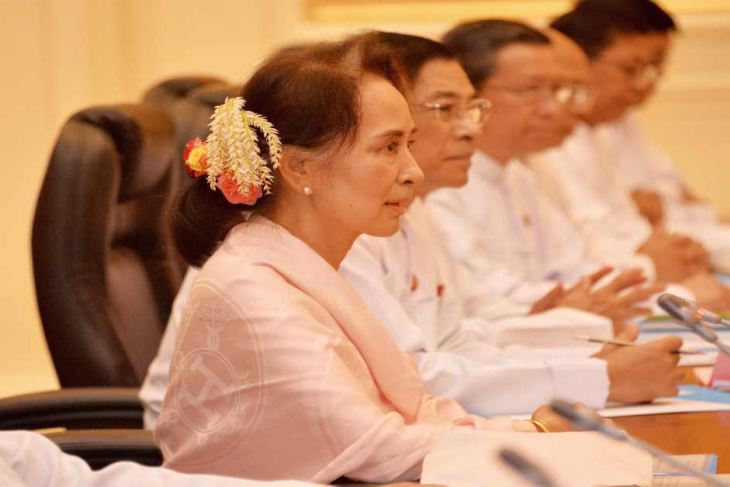 Three small explosions went off in a southern Rakhine town in Myanmar Thursday just before civilian leader Aung San Suu Kyi landed there in a rare visit to the conflict-ridden state, a local official said.The blasts happened in the normally quiet town of Manaung on an island off Myanmar's western coast where Suu Kyi was due to open a solar power plant."There were three explosions, but no casualties," Win Myint, spokesperson for Rakhine's regional government, told the media Has “journalism” become a luxury?

Recently, on 28 November, Swedish veteran journalist and author Bertil Lintner warned a forum in Kolkata (formerly Calcutta), India, that the rampant misinformation being spread on social media platforms like Facebook and Twitter was having a negative effect on journalism in Myanmar, India and the region.Linter was speaking about the media at the two-day Kolkata Colloquium 2019 organised by Observer Research Foundation (ORF) under the title “Reimagining BIMSTEC”.The veteran journalist spoke o Gambia will open its case against Myanmar before the UN’s top court in December accusing the mainly Buddhist state of genocide against its Rohingya Muslims, the tribunal said Monday.The small, majority-Muslim African country will ask the International Court of Justice (ICJ) to make an emergency injunction to protect the Rohingya, pending a decision on whether to deal with the wider case.Gambia’s case at the ICJ accuses Myanmar of breaching the 1948 UN Genocide Convention through a brutal mili 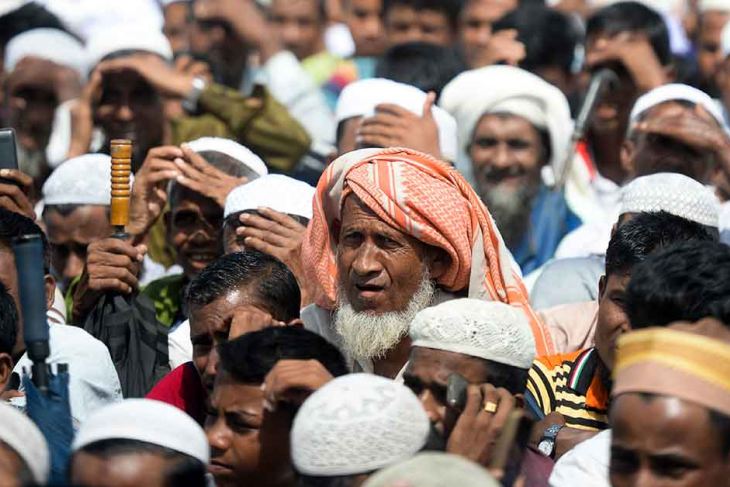 Myanmar faced accusations of genocide in a landmark lawsuit filed by Gambia at the United Nation’s top court on Monday over the Southeast Asian nation’s treatment of Rohingya Muslims, Gambia’s government said.Gambia said it was acting on behalf of the 57-nation Organisation of Islamic Cooperation in bringing the case against Myanmar before the International Court of Justice (ICJ) in The Hague.The lawsuit accuses mainly Buddhist Myanmar of breaching the 1948 UN Genocide Convention through a br