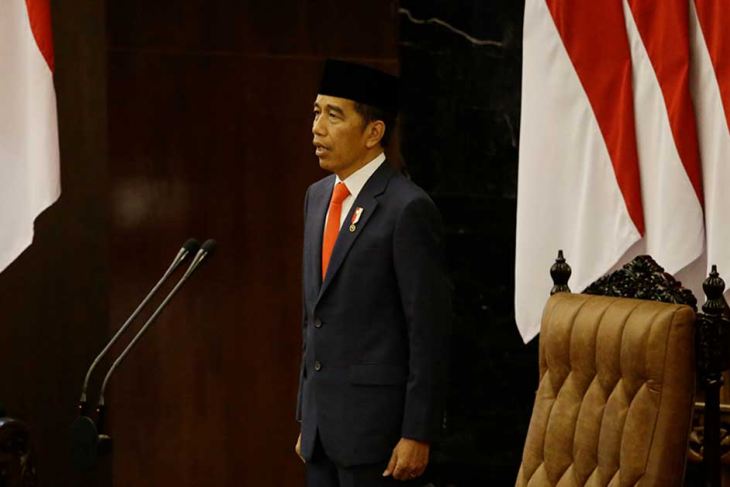 While President Joko “Jokowi” Widodo may have shocked some Indonesians on Thursday when he announced the government wants to replace some civil service positions with artificial intelligence (AI), the idea of using AI to streamline government processes is increasingly gaining prominence across the world.Intent on starting his second five-year term with a solid push to cut red tape and encourage more investment, Jokowi instructed his ministers to reduce the ranks of Indonesia’s public servants Easier to do business in the Philippines

Getting business done in the Philippines has just become a whole lot easier.Jumping 29 spots in the World Bank’s Doing Business 2020 study – the biggest mover in ASEAN – the Philippines can attribute its rise from 124th to 95th to a variety of factors.&nbsp;Thailand and Myanmar were Southeast Asia’s other big movers after both shifted up six spots, while Singapore remains the best Southeast Asian nation in second.Released yesterday, the study is the 17th in an annual series&nbsp;that