The World Bank’s International Comparison Program (ICP) has just released its latest measures of price levels and gross domestic product (GDP) across 176 countries, and the results are striking. For the first time ever, the ICP finds that China’s total real (inflation-adjusted) income is slightly larger than that of the United States (US). The renminbi’s bid for freedom

In early August, the renminbi’s exchange rate broke through the psychological threshold of CN¥7 per United States (US) dollar. While investors were still digesting the full significance of this event, US President Donald Trump’s administration startled the market by labelling China a “currency manipulator.”The designation is absurd, to say the least, because China doesn’t meet the US government’s own criteria for being a currency manipulator. 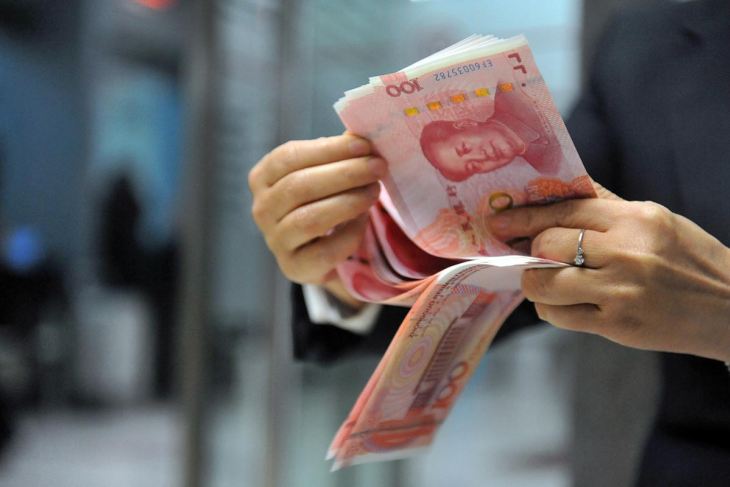 Next month, the United States (US) Department of the Treasury is due to submit to Congress its biannual report detailing which countries, if any, are manipulating their currencies to gain an unfair trade advantage. For his part, President Donald Trump is already accusing China of doing so, as he did throughout the 2016 election campaign. And he is reportedly trying to influence the Treasury Department’s deliberations.What has changed since the last report in April? Why is the Renminbi depreciating?

China’s currency has started falling again. The last major depreciation of the Chinese renminbi began in the second half of 2015, triggered by a surge in capital outflows. Despite repeated interventions by the People’s Bank of China (PBOC), markets remained frenzied for more than a year. The currency’s value fell to nearly CN¥7 per United States (US) dollar, before stabilizing in early 2017.The latest decline has been even sharper.