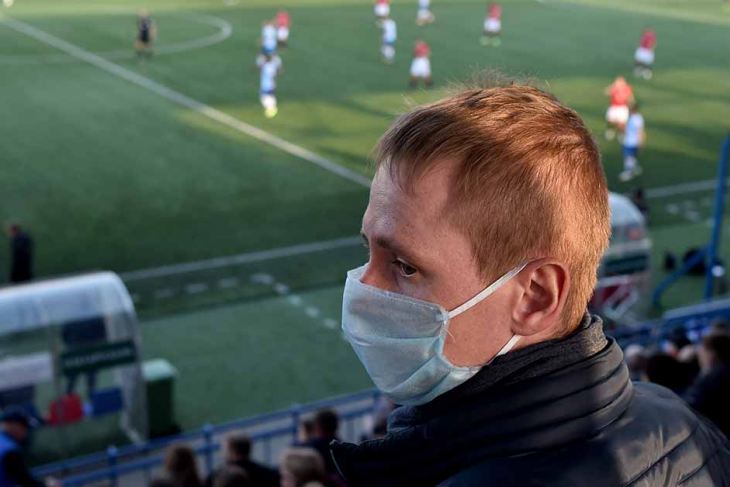 Sport Bids To Step Out Of Virus Shadow

Sports' big ticket events, the 2020 Olympics, European football championships, Wimbledon and the British Open golf tournament have gone to the wall due to the coronavirus.However, there are some shoots of recovery as sports worldwide make tentative plans to return to action.FootballEnglish Premier League, which still has 92 games to play, has reconfirmed their commitment to finish the season. But matches would be behind closed doors and reportedly at up to 10 neutral venues. Celebrities Hit By The Coronavirus

British singer Marianne Faithfull joins the list of high-profile figures hit by the coronavirus, which also includes British Prime Minister Boris Johnson and heir to the throne Prince Charles.&nbsp;Here is a roundup:ArtsFaithfull, 73, a 1960s icon and celebrated singer songwriter, has tested positive and is being treated in hospital in London, her publicists said on Saturday (4 April).Jazz great Ellis Marsalis, died on 1 April aged 85 after contracting the virus.Spanish opera star Placido 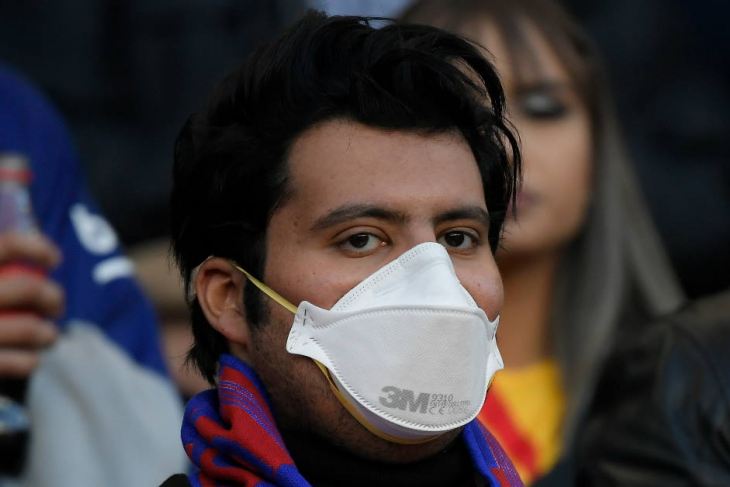 How the coronavirus has hit global sport

Basketball superstar LeBron James said he won't play if his Los Angeles Lakers have to hold games behind closed doors due to the coronavirus outbreak."If I show up to the arena and there ain't no fans in the crowd, then I ain't playing. 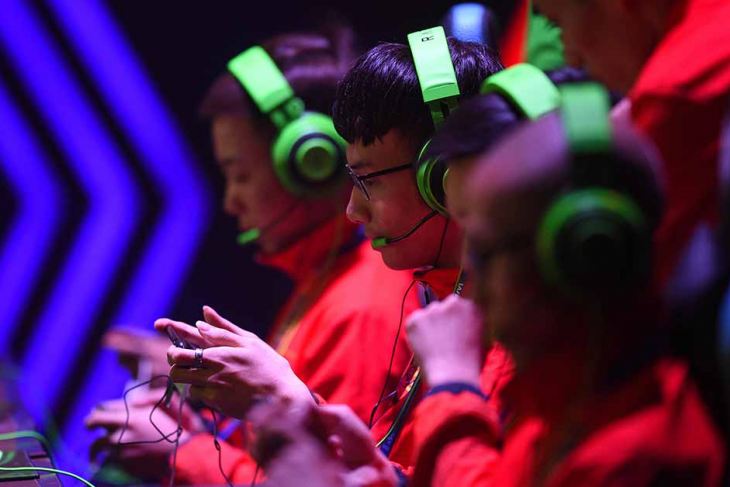 E-sports took a step into the sporting mainstream on Thursday as it made its debut at the Southeast Asian Games, becoming a medal event for the first time at an Olympic-recognised multi-sport competition.As the typhoon-hit Games, spread across dozens of venues in the northern Philippines, neared the halfway stage, e-sports made its grand entrance at a darkened arena in Manila.It represents progress for video gaming, which was a demonstration sport at last year's Asian Games but has been Barefoot and muddied, a group of youngsters sprint across a makeshift pitch in rural Vietnam, passing the ball in a game of touch rugby in a country where few people have ever heard of the sport.They belong to Vietnam's only rugby programme for locals, rolled out for kids in a remote commune where some players have to travel by boat to training sessions often held against a backdrop of rice terraces and curious onlookers.&nbsp;Few knew anything about rugby when they joined the scheme 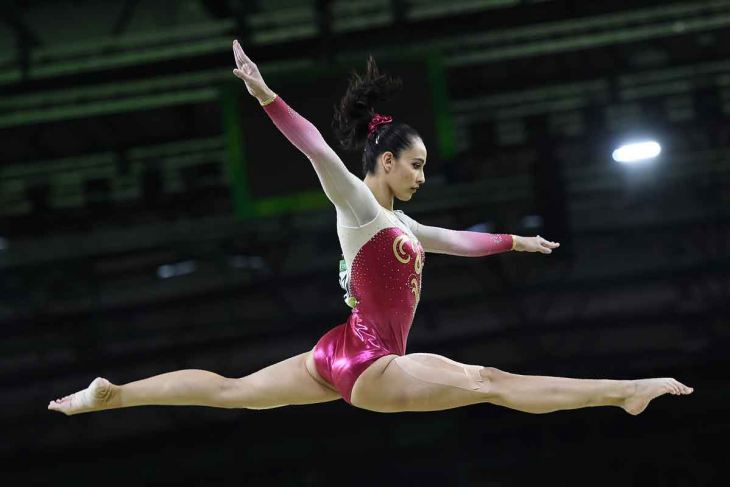 Gender equality through sports in Malaysia

Malaysian athletes come from different ethnicities, cultures and backgrounds which have created an environment of tolerance, understanding and respect among the nation’s sportswomen and sportsmen.&nbsp;Sport is one of the great drivers of gender equality which is an important enabler towards achieving the United Nation’s (UN) Sustainable Development Goals (SDGs). Yet, when it comes to equality, are women equally represented in Malaysia’s sports scene? 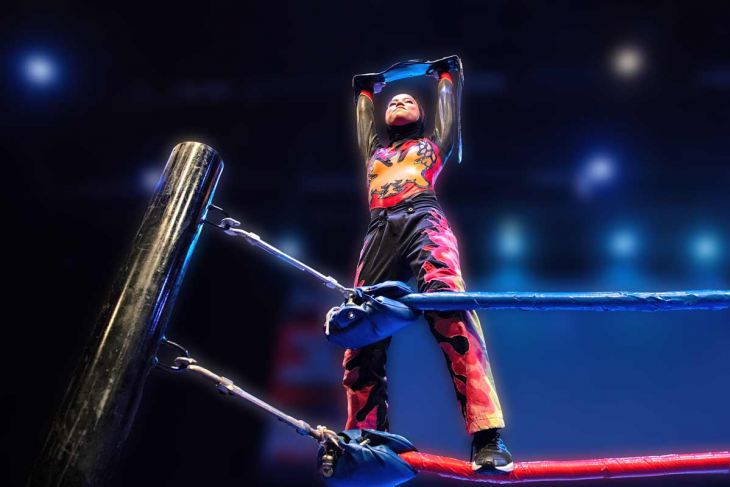 A hijab-wearing, diminutive Malaysian wrestler known as "Phoenix" cuts an unusual figure in the ring, a female Muslim fighter taking on hulking opponents in a male-dominated world.Dressed in flame-patterned trousers, a black and orange hijab and top, Nor Diana uses sophisticated moves to throw and pin down her larger rivals in front of hundreds of cheering spectators.&nbsp;Standing just 155 centimetres (five-foot, one inch) tall and weighing 43 kilograms (six stone, 10 pounds), 7 Sports That Are Unique to Southeast Asia

Whether we want to admit it or not, most of the popular sports played around the world are the products of Western civilisation. But what did we do to break some sweat before the Europeans brought football and badminton to Southeast Asia? Pretty sure it wasn’t just congkak (mancala games) and wau (kite-flying).Yes, we do have our own sports, games that are unique to the Southeast Asian region. The Malaysian Grand Prix is "200 percent" cancelled after this weekend's final race, the circuit's head told AFP, adding that the loss-making event had been hit hard by competition from neighbouring Singapore.The high-speed Sepang International Circuit, with its tough, tropical recipe of steamy heat and unpredictable rain will disappear from the Formula One calendar after 19 races dating back to 1999. And Asia's second-oldest race after Japan is not likely to return a Malaysia celebrates the end of the 29th Southeast Asian Games (SEA Games) with a glittering, colourful and sparkling closing ceremony at the National Stadium in Bukit Jalil. The biennial games, also known as Kuala Lumpur 2017, ran between August 19 and 30, 2017. The game coincides with the celebration of Malaysia’s 60th Independence Day. It is the sixth time that Malaysia has hosted the biennial competition.