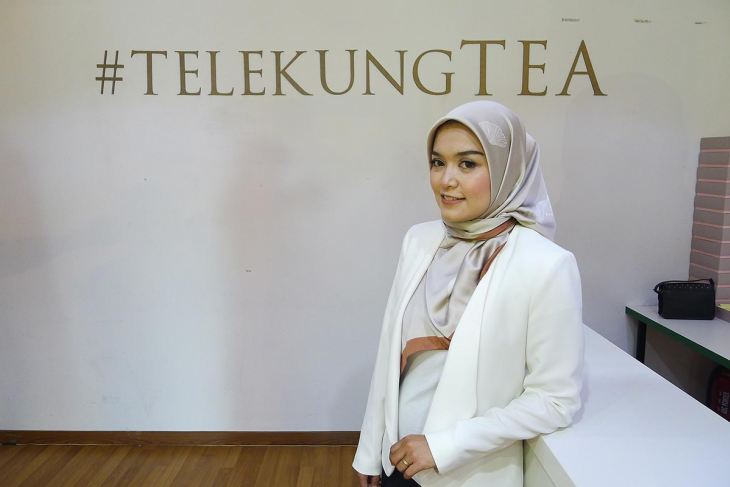 Telekung TEA (previously known as Telekung Era Alem) is a retail business selling mainly premium telekung both in stores as well as online. A telekung is a prayer garment, usually worn by Southeast Asian Muslim women, consisting of two pieces: a loosely-draped, one-piece hijab that extends to the knees and a long skirt that hides the feet.&nbsp;While the telekung typically comes in white, Telekung TEA offers its telekung in a wide variety of colours as well as with embroidery.