As ASEAN moves into the future, the regional bloc is faced with two trends – digitalisation and urbanisation. While urbanisation can be seen as a positive thing, there are also possible spill over effects if not mitigated properly. Singapore can now breathe easier as the 33rd ASEAN Summit came to a close yesterday, marking the end of its chairmanship. The second ASEAN summit of the year was a “star-studded affair” compared to the earlier one held in April. 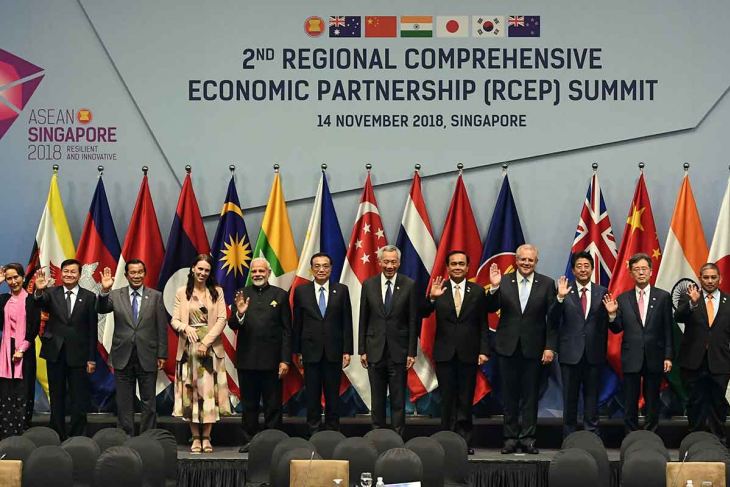 The completion of the Regional Comprehensive Economic Partnership (RCEP) has been delayed once again to 2019. Nevertheless, leaders at the recently concluded ASEAN Summit noted that negotiations have advanced to the final stage.The RCEP encompasses 25 percent global gross domestic product (GDP), 45 percent of the total population, 30 percent of global income and 30 percent global trade. The violence which drove 700,000 Rohingya Muslims from Myanmar into Bangladesh was "without excuse", United States (US) Vice President Mike Pence told Aung San Suu Kyi in stinging comments on Wednesday.On the side-lines of the 33rd ASEAN Summit in Singapore, Pence piled the pressure on Myanmar's de facto leader, calling for an explanation of the jailing of two Reuters journalists over their coverage of the crisis. The South China Sea dispute would be one of the more pertinent priorities on the minds of diplomats as they head to Singapore for the 33rd ASEAN Summit and other related meetings. The dispute has for the longest time been a thorn in the flesh of relations between claimant Southeast Asian states – the Philippines, Malaysia, Vietnam and Brunei – and China, and for good reason. What to expect from the ASEAN Summit

It is that time of year again when leaders from all over the region congregate and discuss key issues facing the Association of Southeast Asian Nations (ASEAN). While the official opening of the 33rd ASEAN Summit is scheduled for tomorrow, the summit has been underway since 11 November. However, action and excitement are expected to grow tomorrow with the arrival of some big names such as Vladimir Putin, the President of Russia. 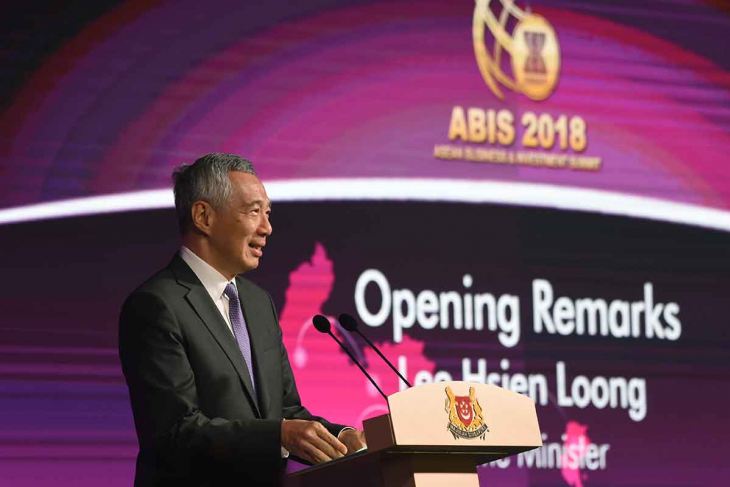 World leaders will push for the rapid completion of a massive, China-backed trade deal that excludes the United States (US) at a summit this week, in a rebuke to rising protectionism and Donald Trump's "America First" agenda.China, Japan, India and other Asia-Pacific countries could announce a broad agreement on the Regional Comprehensive Economic Partnership (RCEP), which covers half the world's population, on the sidelines of the annual gathering.Not only is the US absen