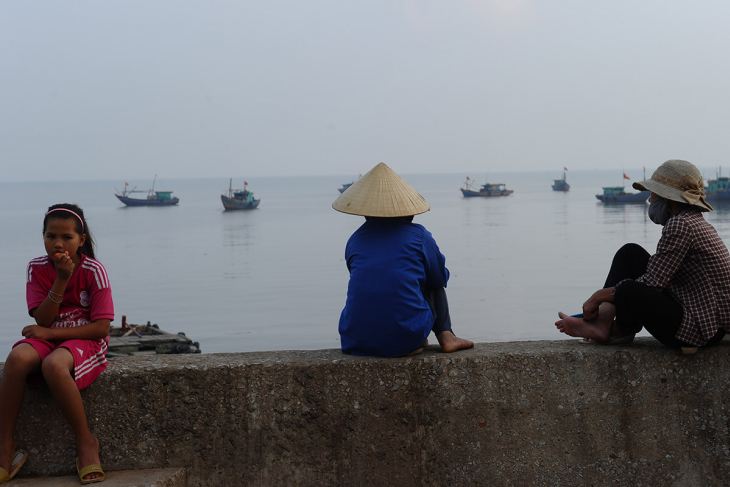 Southeast Asia is one of the most rapidly developing regions in the world with projected economic growth rates averaging 5.1 percent for member states of the Association of Southeast Asian Nations (ASEAN). Banks in Thailand are embracing blockchain

Previously seen as a disruptor to traditional banking methods, blockchain technology is now being adopted by banks in Thailand. In an unprecedented move last week, 14 banks came together and jointly launched the Thailand Blockchain Community Initiative.Apart from the 14 commercial banks, the Thailand Blockchain Community Initiative will also involve seven corporations and state enterprises. 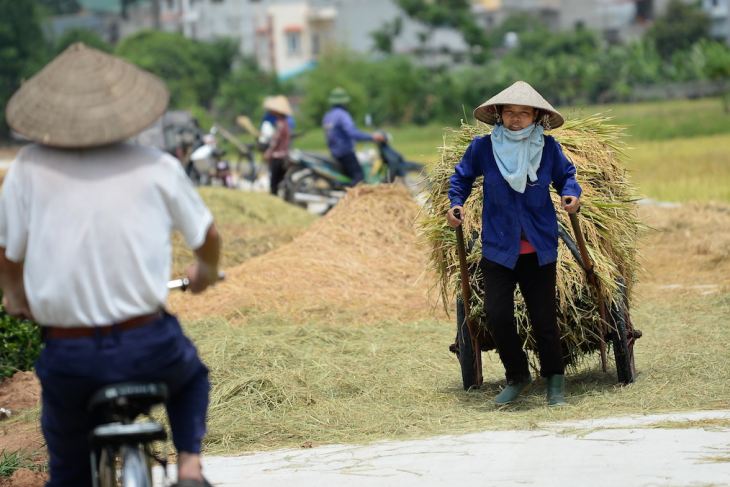 Southeast Asia has shown itself to be one of the most rapidly advancing regions in the world.With a booming population of 644 million (and rising), half of whom are internet and social media users, you would expect that most people around the region would have access to most of the basic necessities required by a modern life. You may find it surprising, then, that some estimates point out that barely a quarter of the region’s population have a bank account. Singapore’s stock market is finally getting some love again.With almost two months of the year to run, the Straits Times Index has already notched up its best annual performance since 2012 amid an economic recovery and a stronger currency.The city-state’s equity funds received some two billion dollars in 10 straight months of inflows, the most annually since 2007, according to data from asset allocation tracking company EPFR Global. DBS Group Holdings reported a surprise drop in third-quarter profit as Southeast Asia’s largest bank boosted bad-loan allowances more than sixfold in an effort to deal with its problem lending to the regional oil and gas services sector.The bank reported a 23 percent drop in net income to S$822 million (602 million dollars), worse than even the most pessimistic of analyst forecasts, but indicated it now hopes to draw a line under the bad-debt issues by recognising more of its energy services Troubles in the oil and gas services industry took the gloss off United Overseas Bank’s results, with bad loans increasing the most in more than a year.The Singaporean lender declared S$799 million (588 million dollars) of new nonperforming assets in the three months to September, overshadowing a better-than-expected profit figure that was driven by higher interest income and wealth-management fees.