Malaysian Prime Minister Mahathir Mohamad said the ringgit’s fair value now is the same as the peg his previous government established in 1998 during the Asian financial crisis.Asked in an interview Friday what he saw as fair value for the currency, Mahathir said “3.8.” That’s more than five percent stronger than its current level against the United States (US) dollar, and a rate it hasn’t traded at since mid-2015, when turmoil in Chinese financial markets hit developing-nation assets. On 18 June 2018, the founder of e-commerce conglomerate Alibaba, Jack Ma launched the company’s office in Kuala Lumpur. The office is Alibaba’s first in Southeast Asia and will be the first Electronic World Trade Platform (eWTP) hub outside of China. The eWTP is a concept coined by Jack Ma which involves the creation of digital free-trade zones where small and medium-sized enterprises (SMEs) can easily plug into global trade via e-commerce. 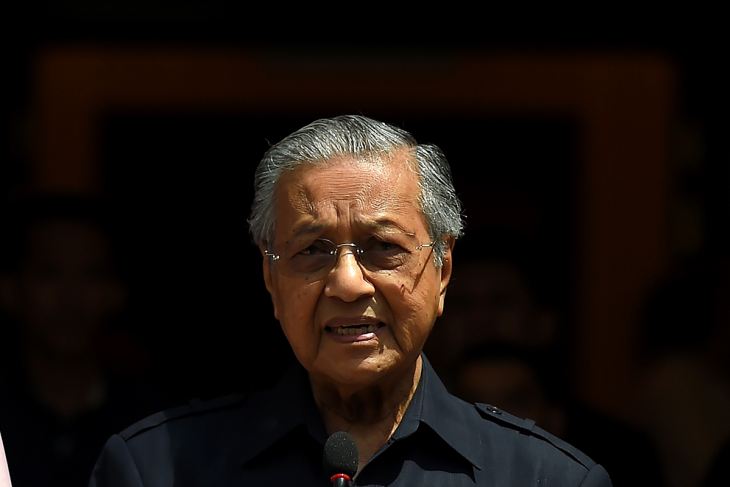 At 92, Malaysian Prime Minister Mahathir Mohamad is now the world’s oldest elected leader. He’s also the first to return to power after a lapse of 15 years, at the helm of a different political party. His place in Asian history is assured.There’s still room, however, to burnish his legacy. Mahathir doesn’t plan to remain in office long, only until his former deputy Anwar Ibrahim is pardoned of sodomy charges and wins a by-election for parliament. 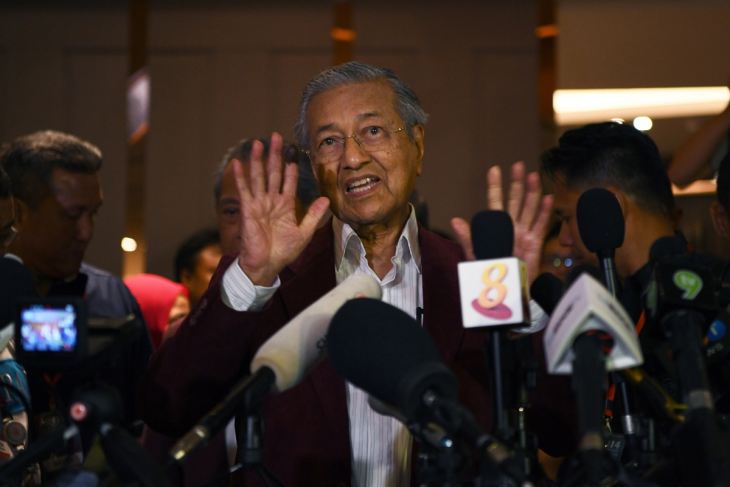 On 9 May, Malaysians from all walks of life exercised their right to vote and made history. For the first time in over 60 years, Malaysia will see a new ruling party in power.Barisan Nasional – a coalition made up of various parties such as the United Malays National Organisation (UMNO), Malaysian Indian Congress (MIC) and Malaysian Chinese Association (MCA) – and its predecessor the Alliance Party, have ruled Malaya and Malaysia since the nation’s independence in 1957. 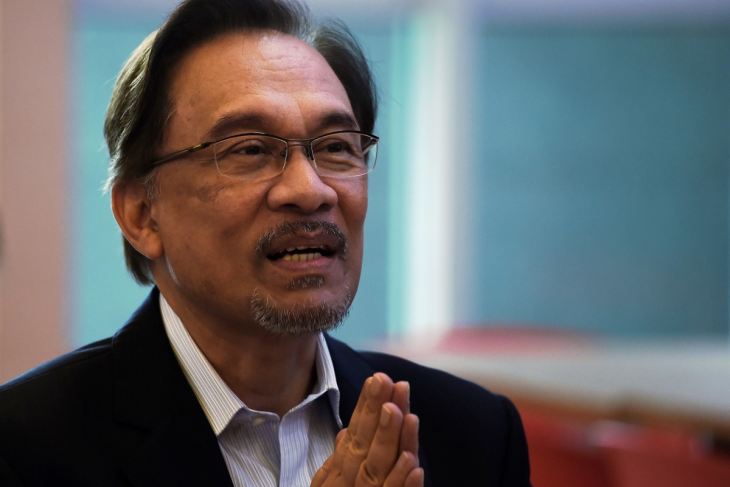 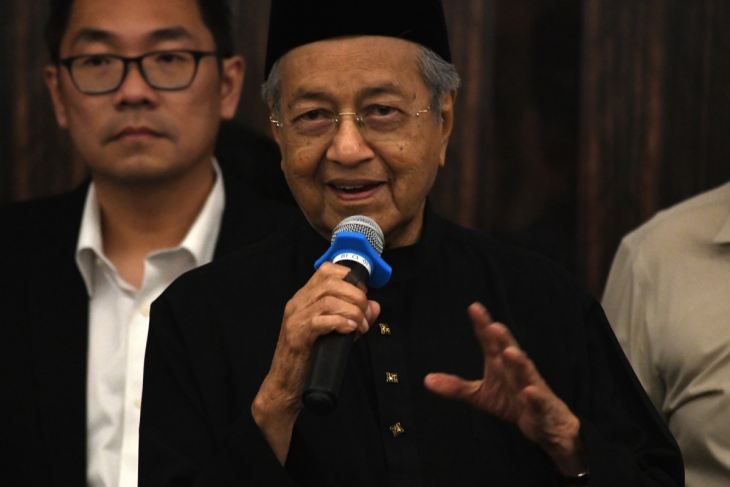 The surprise comeback of Malaysian leader Tun Dr Mahathir Mohamad, who once imposed capital controls, is likely to halt a rally in Asia’s best-performing currency amid concerns pro-growth reforms will give way to populist campaign promises.The ringgit may initially slide to the psychological level of 4 to the US dollar, although the size of its decline will depend on the level of clarity about the new policies, according to Bank of Singapore.