Since the early 2000s, South Korean and Chinese pop culture have been competing with each other to capture the Indonesian market. It began with Korean dramas such as Autumn in My Heart in 2000 which directly competed with Chinese drama Romance in the Rain in 2001.The popularity of Chinese dramas, nonetheless, quickly faded in the archipelago. 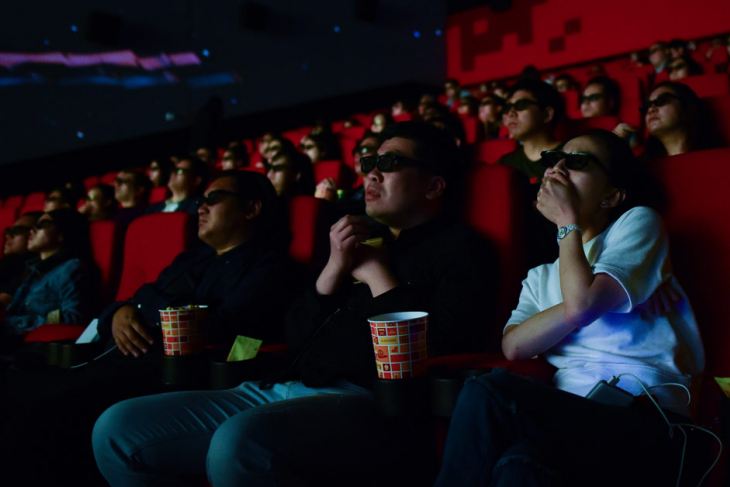 The recent storm in Vietnam and the Philippines over a controversial cartoon is a prime example of how China’s intricately-woven influence in Hollywood is making its mark in Southeast Asia.Hollywood films are hugely popular across the world, and realising their potential, China has been actively buying media assets in the United States (US) since 2012 as its bids to exert its soft power through the entertainment industry.China is also the second largest film market in the world, and Hollywood Vietnam has pulled the animated film "Abominable" from theatres over a scene featuring a map of the South China Sea showing Beijing's claims in the flashpoint waterway, cinemas and state media reported Monday.China has long used its so-called nine-dash line to justify its jurisdiction over most of the resource-rich sea, often to the displeasure of Hanoi, which also claims parts of the waterway.The U-shaped line appears on a map of the South China Sea in a scene in the film – re