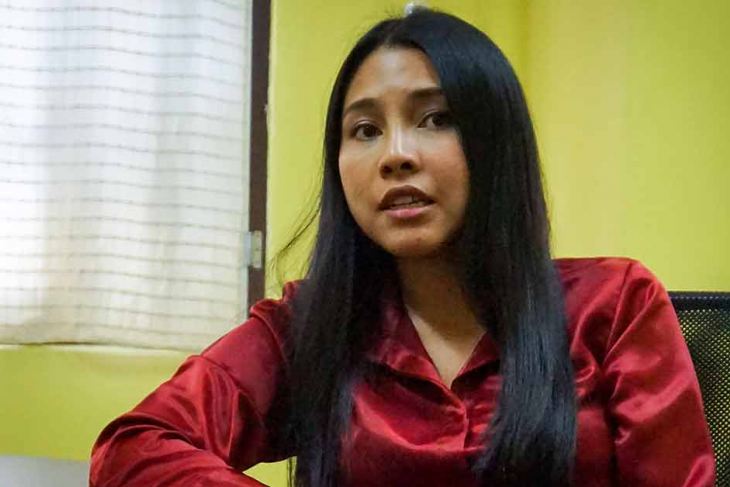 Journalists still dying in the Philippines

The top official of the Presidential Task Force on Media Security (PTFoMS) in the Philippines recently told local media that the Duterte administration remains committed to ensuring the safety of journalists in the country. Except for a few bright spots, press freedom in ASEAN continues to be a foreign concept.Self-censorship, restrictions on media access and outdated and oppressive laws are among the reasons Southeast Asia continues to lag behind their global counterparts in the World Press Freedom Index – with half the countries in the region falling one spot in the 180-country index.This year’s edition of the annual index compiled by France’s Reporters Without Borders (RSF) and published on Thursday shows tha China is trying to establish a "new world media order" to prevent and counter criticism, a project that threatens press freedom globally, watchdog Reporters Without Borders (RSF) warned in a report released Monday.Communist authorities in China strictly control the flow of information to citizens, including through the "Great Firewall" which blocks access to websites and content deemed inappropriate by the state.But the bid to regulate information is not limited to China, On 10 December, 1948, the United Nations (UN) General Assembly adopted the Universal Declaration of Human Rights, affirming the view that “the will of the people” – democracy – should form the basis of any government. But seven decades later, the world’s democracies are in peril. After a fourfold increase in the number of democracies between the end of World War II and 2000, we are now in a sustained period of political regression. ASEAN (Association of Southeast Asia Nations) recently celebrated its 50th anniversary in August and has come a long way since its commencement through the 1967 Bangkok Declaration. The organisation promotes economic cooperation, political stability, good governance and civil liberties – which were the founding principles on which the association has been built upon.