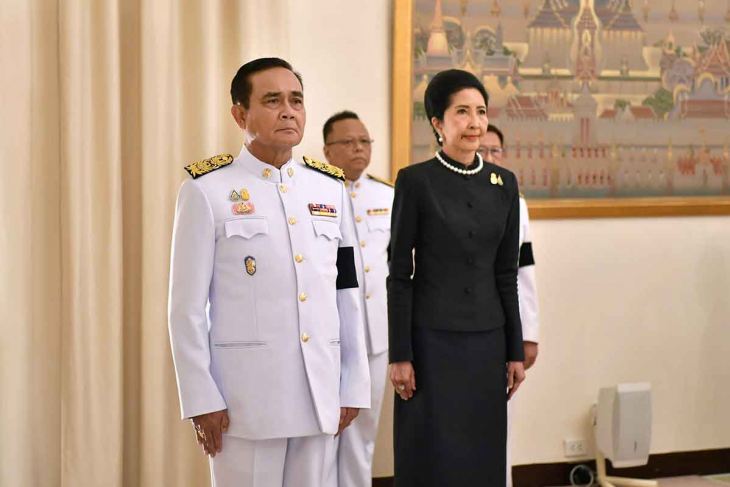 &nbsp;Junta chief Prayut Chan-O-Cha formally became Thailand's 29th prime minister Tuesday after a royal endorsement, completing a long transformation from soldier to civilian leader and vowing "love, unity and compassion".But critics may doubt the divisive leader's pledge after his previous stint in power which was marked by a ban on political gatherings, a clamp down on the media and the muzzling of dissent.The 65-year-old ex-army chief led the 2014 coup, the last of The military in Myanmar,&nbsp;also known as the Tatmadaw, is guaranteed 25 percent of parliamentary seats under the country’s constitution. If the National League of Democracy (NLD) - the party under Aung San Suu Kyi that won the general elections in 2015 - wants to implement any constitutional changes, it would need more than a 75 percent majority. A recent news report in Thailand has revealed that Thai netizens do not believe official government statistics regarding the actual number of tourist arrivals to the country. Several readers of a popular local news portal wrote similar comments in response to a statement made by the Sports and Tourism Minister. Some even made snide remarks attempting to point out just how ludicrous the statement was. 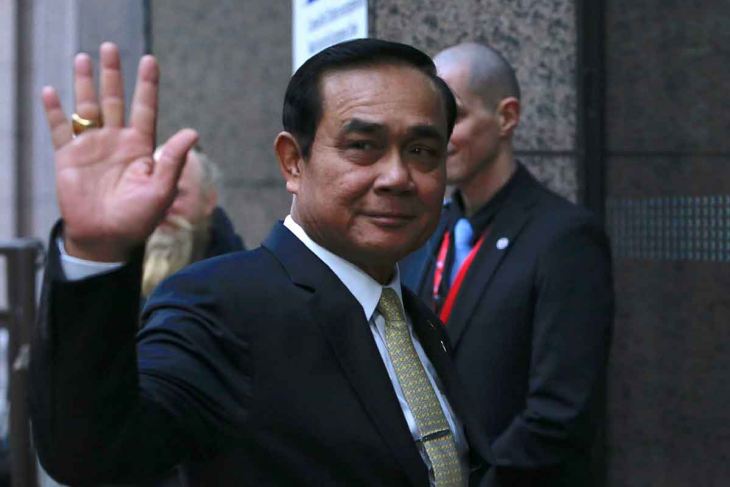 Thailand Prime Minister Prayut Chan-o-cha finally gave the clearest hint recently that he was eyeing a public role for himself after the election promised next year.