Recently, Opensignal - a London-based company that specialises in mapping wireless coverage - presented its first report titled “How 5G will solve the congestion problems of today's 4G networks”. In the report, the mobile analytics company examined 77 countries worldwide which included the ASEAN region. The United Nations International Children’s Emergency Fund (UNICEF) has released the results of a five-week poll involving one million young people and suggestions from a series of student-led #ENDviolence Youth Talks. The talks were held in more than 160 countries, including Cambodia. 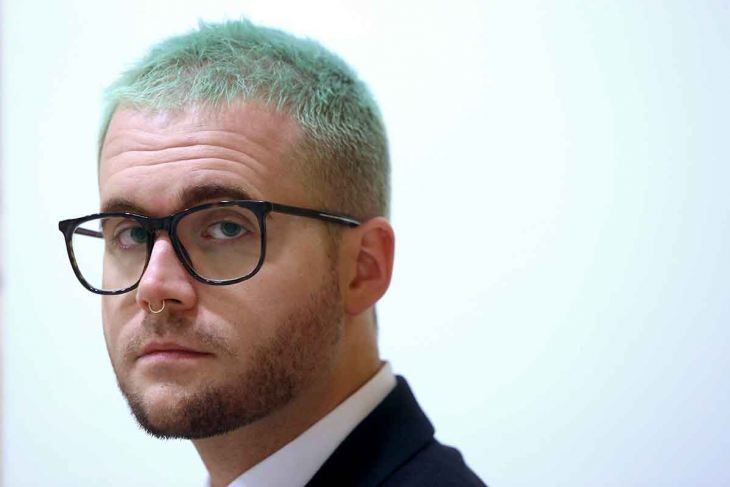 In March, multiple media outlets broke the news of Cambridge Analytica's business practices. Among some of the things that were reported was that the company had acquired and used personal data about Facebook users from an external researcher who had told Facebook he was collecting it for academic purposes. An overview of ASEAN's digital landscape

Fifty years since its formation, all 10 of the ASEAN (Association of Southeast Asian Nations) member states have seen rapid urbanisation. While the total population within Southeast Asia has reached over 640 million people in 2017, the internet penetration rate across has only reached 53 percent, which translates to 339.2 million internet users, as stated in the Digital in 2017: Southeast Asia report released by Hootsuite and We Are Social.