Food Safety In The Time Of COVID-19

Recently an operator of a restaurant in Kedah, a state in northwest Malaysia, who flouted the mandatory home quarantine rule after returning from India tested positive for COVID-19 on 28 July – resulting in the infamous Sivaganga cluster, involving his restaurant employees and patrons. How South Korea Built A System To Beat COVID-19

The importance of a reliable and widely accessible health-care system is never more apparent than during a pandemic. It is now painfully clear that countries cannot pursue economic development, and assume that the health system will develop in tandem. Child Wasting On The Rise Amid Pandemic?

Child wasting&nbsp;is among the most prevalent forms of undernutrition globally. The World Health Organization (WHO) has defined wasting as a low weight-for-height, or thinness due to a severe process of weight loss, often associated with insufficient food intake (nutrient and energy density), and disease. 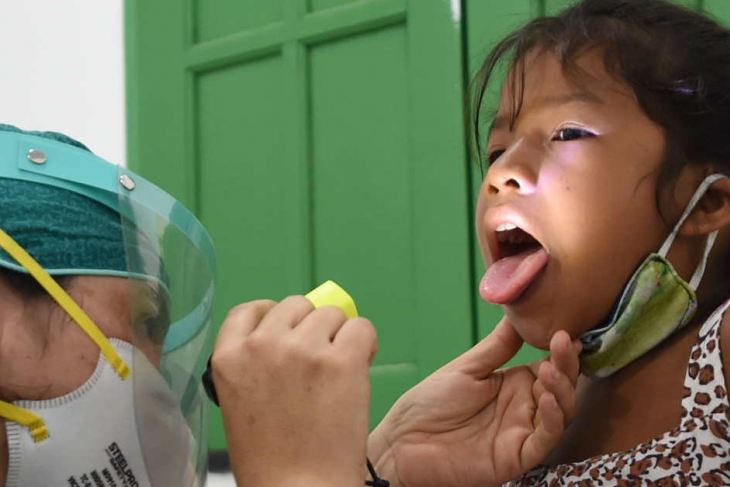 WHO Urges Countries To 'Wake Up' And Halt Virus

The World Health Organization (WHO) has urged countries hit by serious coronavirus outbreaks to "wake up" to the realities on the ground instead of bickering, and to "take control"."People need to wake up. The data is not lying. WHO: The Pandemic Is Still Accelerating

Global coronavirus infections topped nine million on Monday as the World Health Organization (WHO) warned that the pandemic was accelerating and Saudi Arabia said it would allow a "very limited" number of pilgrims to the hajj next month.France took its biggest step yet back to normality by allowing millions of children to return to school.But despite Europe further easing lockdowns, cases are still rising around the world, especially in Latin America with Brazil now registering more 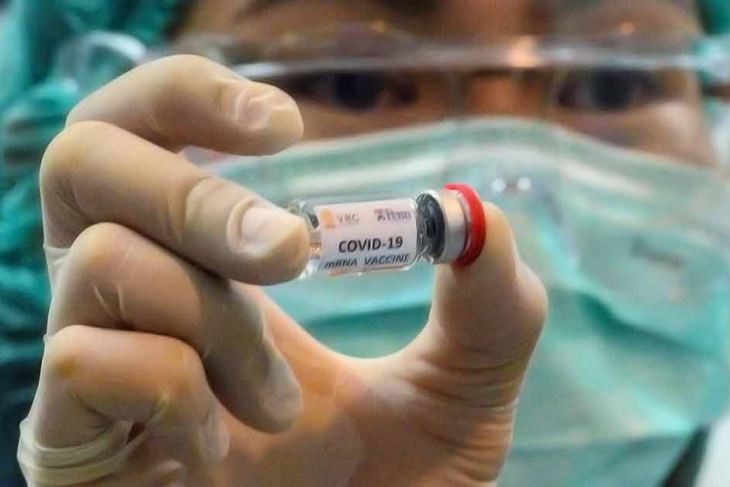 No 'Vaccine Nationalism', And Jabs For All

The Red Cross and the United Nations (UN) urged countries Wednesday to avoid trying to secure future immunisation jabs against the coronavirus for their populations only, calling for a true "people's vaccine".The groups spoke out as scientists race to identify and test possible vaccines for COVID-19, which has killed more than 380,000 people and infected close to 6.5 million globally.They are also scrambling to find a safe and effective treatment."We need to fight what is According to the United Nations International Children's Emergency Fund (UNICEF), 117 million children in 37 countries may not get immunised on time this year. The COVID-19 coronavirus has headlined front covers and news since it emerged in December 2019. To date, more than 3.5 million have been infected with the deadly virus. Unprepared for a pandemic

Last fall, 16 leaders from governments, businesses and international organisations gathered in New York to conduct a simulated response to a hypothetical global health emergency. We looked at the challenges that could arise in such a scenario, which was increasingly likely given the world has about 200 epidemic events per year. According to the World Health Organisation (WHO), the prevalence of childhood obesity has increased at an alarming rate globally. In 2016, the number of overweight children under the age of five was estimated to be over 41 million.Southeast Asia has seen an upward trend in childhood obesity during the last 10 to 15 years. An estimated 6.6 million children under five years are currently overweight in the region. On 6 February, the world celebrated International Day of Zero Tolerance for Female Genital Mutilation (FGM) which aims to raise awareness and to eradicate the practice. Anti-FGM activists and organisations are calling FGM a crime against women and girls. Several countries such as the United Kingdom (UK) have made FGM illegal and it is considered a form of child abuse. Anyone who performs FGM in the UK can face imprisonment for up to 14 years. Is ASEAN ignoring the cries of its elderly?

Many countries in the Americas and Europe have legalised the use of medical marijuana, with some legalising it for recreational use as well. It is safe to say that when the Drug Enforcement Agency (DEA) in the United States (US) listed marijuana as one of the most dangerous drugs with "no accepted medicinal use and a high potential for abuse,” it was without scientific backing.&nbsp;However, no scientific evidence can battle the stigma associated with the controversial herb. ASEAN’s reputation as a hub for fake medicine is nothing to sneeze at.Increasing amounts of falsified medicines are being produced in ASEAN, in part as a result of legitimate, and illegitimate, pharmaceutical producers based in India and China having transferred or outsourced some manufacturing processes to Malaysia, Vietnam, Myanmar and Cambodia to avoid tougher regulations and enforcement – and to benefit from lower production costs – according to a recent report by the United Nations Offic