The bilateral relations between the Philippines and the European Union (EU) have been relatively friendly for quite some time until it soured when the Duterte administration launched its war against illegal drugs. The somewhat embittered relationship started when the EU Parliament in September 2016 passed a resolution expressing its dismay, calling on the Philippine government to look at the casualties of its war on drugs,&nbsp;more specifically on the extrajudicial killings. 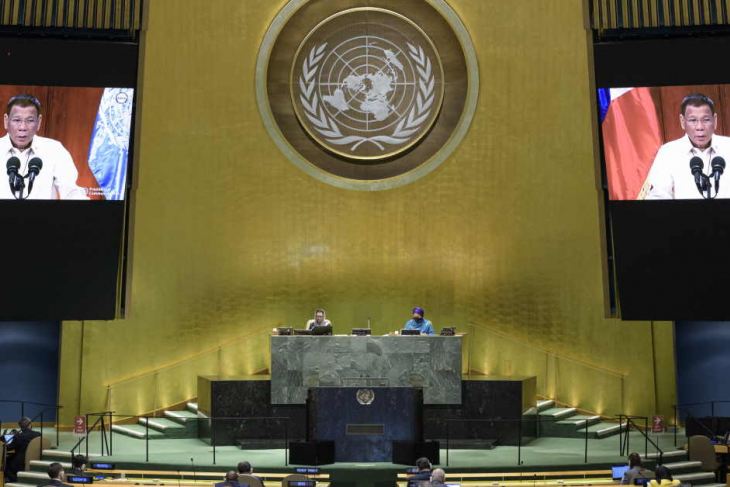 The EU Stands With The UN

In any normal year, I would be in New York City now for the annual opening of the United Nations General Assembly (UNGA). The event represents the greatest concentration of global policymakers in one place and is the high point on the diplomatic calendar. But this year is far from normal, and “UNGA week” is going virtual with events held online – a familiar format for us all in recent months. Japan’s parliament is scheduled to confirm Yoshihide Suga this week as the country’s new prime minister. He will replace Shinzo Abe, who announced his resignation last month&nbsp;for health reasons, after almost eight years in office. Japanese and international observers are now asking whether the Abe government’s economic-policy course (dubbed “Abenomics”) will change significantly under Suga, and if so, how.&nbsp;The answer will have important geopolitical implications. EXCLUSIVE: What’s Next For EU-ASEAN?

In this exclusive interview for The ASEAN Post, Francesco Alberti speaks to His Excellency, Igor Driesmans, the European Union (EU) representative to ASEAN to discuss the relationship between the EU and ASEAN and the trade bloc’s role in today’s ever changing and increasingly polarised world.What Is The Current State Of The EU-ASEAN Relationship?“I would call the relationship excellent.”The EU stands out in several ways among the ASEAN dialog partners. 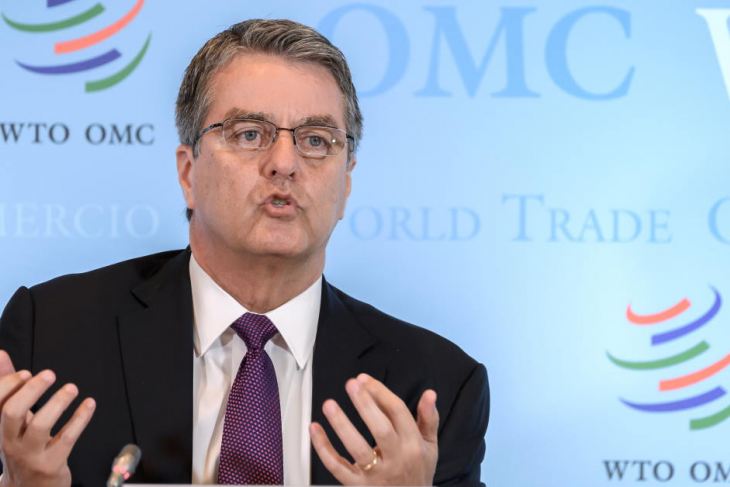 Pandemic Is 'Kiss Of Death' For Managed Trade

The coronavirus pandemic has heaped pressure on the troubled World Trade Organization (WTO), a WTO leadership candidate said, warning the crisis could spell the end of rules-based international trade altogether.Liam Fox, Britain's first post-Brexit international trade secretary and one of eight candidates vying to become the WTO's next director-general (DG), voiced concern that countries might turn their backs on its multilateral trading model."The reaction of some countries to 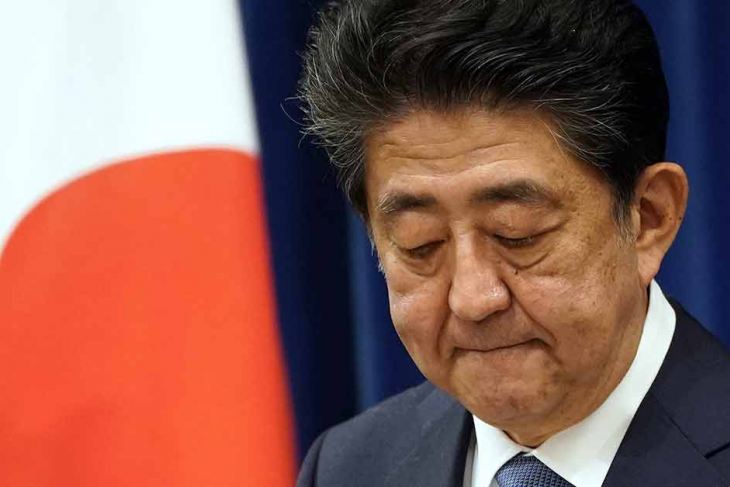 Shinzo Abe’s sudden resignation (on health grounds) ends the tenure of Japan’s longest-serving prime minister. The country’s most internationally recognised statesman since 1945, Abe has been, among other things, the world leader most keen on playing golf with United States (US) President Donald Trump. Though he leaves with a still-weak economy, Abe has made Japan stronger and more autonomous in matters of defense and foreign policy. New Cooperation Between EU And ASEAN

The European Union’s (EU) representative to ASEAN has recently announced three new development cooperation projects with the 10-nation bloc to support sustainable urbanisation, forest management and government accountability.The projects, which have a combined value of €13 million (US$15.4 million), are part of a wider development program worth €250 million (US$297.6 million) for the 2014-2020 period. I belong to a fortunate generation. Born in the United Kingdom (UK) in 1944, toward the end of a world war that killed between 70 million and 85 million people, I have neither been bombed nor had to fight on any battlefields. I grew up in a country and continent that were at peace and thus able to enjoy the economic benefits of unprecedented cross-border cooperation. Belarus: A Week Of Post-Electoral Turmoil

Following a crushing re-election victory for Belarus President Alexander Lukashenko in disputed polls which led to anti-government protests seeking to oust him; here is a recap of a week of drama in the ex-Soviet country.Vote Sparks ViolenceOn 9 August, 2020, Lukashenko, 65, who has ruled Belarus with an iron fist since 1994, runs for a sixth term in presidential elections.His main rival is the 37-year-old political novice Svetlana Tikhanovskaya, who decided to run for president after her blo 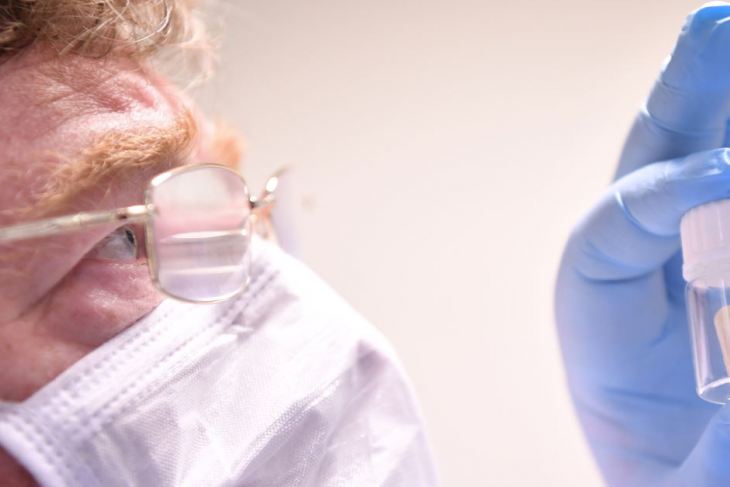 Seven months after the emergence of the worst global health crisis in a century the race is on to find the medical equivalent of the Holy Grail – a COVID-19 vaccine.To date the novel coronavirus has killed about 590,000 people worldwide and infected close to 14 million in 196 countries since the outbreak first emerged in China late last year.How to stop in its tracks a pandemic which has wreaked havoc on the world economy is now the pressing multi-billion-dollar issue for vaccine developers a 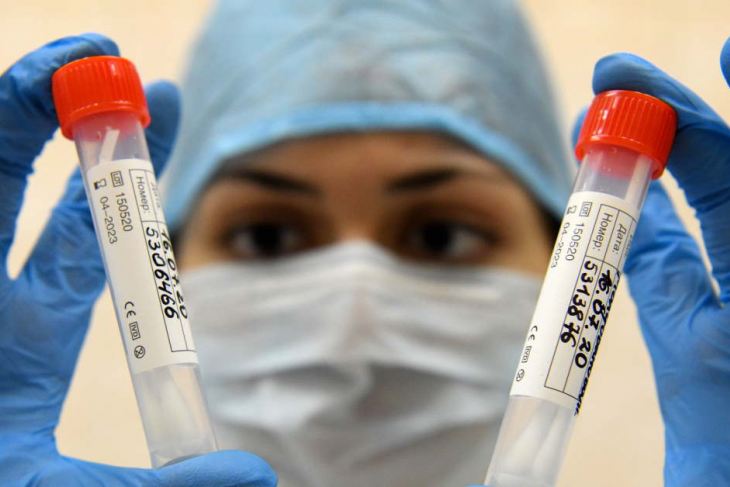 The United States (US), United Kingdom (UK) and Canada have accused Russia of trying to steal coronavirus vaccine research as the pandemic surges across the world, with Brazil surpassing two million confirmed cases and the US notching a new daily record.The virus has killed more than 588,000 people, infected more than 13.7 million and crippled the global economy since emerging late last year, and world hopes have turned to a vaccine to end the onslaught.In the latest positive sign, British me European Union (EU) member states remained divided Friday over the partial reopening of Europe's border on 1 July, though the United States (US), where the coronavirus is still spreading, was to remain excluded, diplomats said.EU envoys have argued for days on drawing up a list of criteria for reopening borders, with some member states worried about the reliability of coronavirus data, notably from China.Sources said that the meeting ended with a tentative list of about 18 countries free