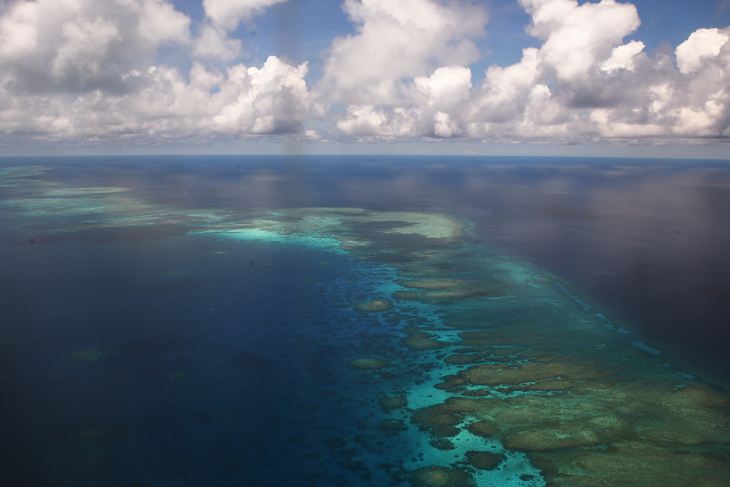 Addressing the thorn in the region’s flesh

The South China Sea dispute has for the longest time been a thorn in the flesh of relations between claimant Southeast Asian states and China – and for good reason. It is one of the key arteries of global trade, carrying an estimated one third of global shipping amounting to trillions of dollars. It is also rich in hydrocarbon resources. The Association of Southeast Asian Nations (ASEAN) prides itself on its ability to stave off geopolitical advances by greater powers by vehemently holding on to the principle of centrality. The notion, as was once illustrated by noted Singaporean diplomat, Bilahari Kausikan, is a “fluid” concept.Kausikan makes it clear that centrality is a means for ASEAN states to better serve national interests as well as for great powers to achieve their goals and ambitions. 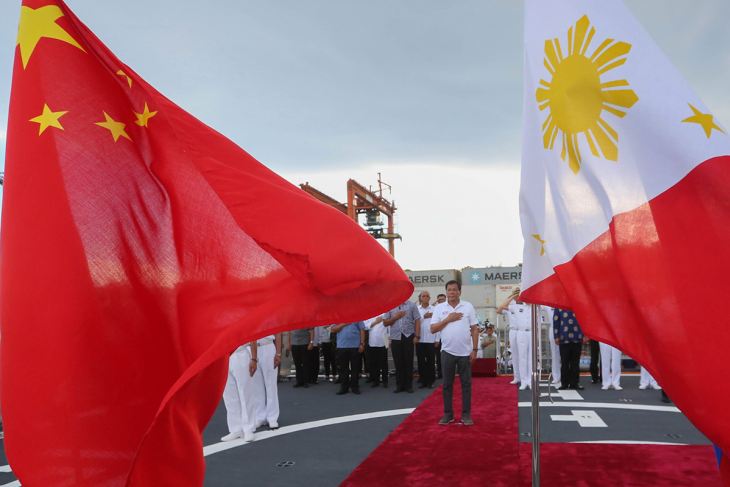 Is Southeast Asia’s security at the mercy of China?

Recent reports that China’s military and naval facilities are nearing completion have not fazed the Philippines, who have not taken any form of military action to halt the further progress of China into the waters of the South China Sea (SCS). The 31st Association of Southeast Asian Nations (ASEAN) Summit and Related Meetings were held in Manila from November 10-14. How would Trump-Xi friendliness impact ASEAN?

US Presidents in the past have never been accorded the extent of Trump’s red-carpet treatment that he received when he arrived at China as part of his tour of Asia. Prince Charles and wife visits MalaysiaThis week, Malaysia welcomed the heir to the British throne, His Royal Highness, Prince Charles, and his wife, Camilla Parker Bowles, Duchess of Cornwall as the couple continued their 11-day tour of South and Southeast Asia. World leaders would be meeting in the Philippines from the 10th to the 14th of November for the 31st Association of Southeast Asian Nations (ASEAN) Summit and Related Meetings. One issue will definitely be on the agenda – the South China Sea dispute.ASEAN Summits have a dry, overused script when it comes to this maritime dispute. Duterte gives in to China over Spratly Island huts

Philippine President Rodrigo Duterte ordered troops to scrap plans of building a fishermen's shelter on a sandbar in the disputed South China Sea after Beijing complained, his defence chief said Wednesday.The military in August brought bamboo and palm roofing materials to one of three sandbars that emerged near one of their garrisons in the Spratlys archipelago in the contested sea, Defence Secretary Delfin Lorenzana said."We tried to put some structures (on) one of the sandbars nea 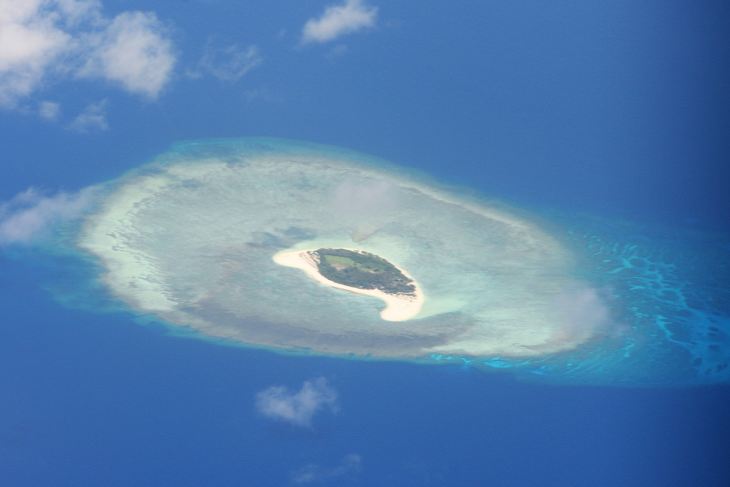 China and members of the Association of Southeast Asian Nations (ASEAN) have held their largest-ever joint maritime rescue exercise, signalling a lull in South China Sea tensions. The drill on Tuesday simulated a collision between a Chinese passenger ship and a Cambodian cargo vessel off south China's Guangdong province. It involved about 1,000 rescuers aboard 20 ships and three helicopters, according to reports in Chinese state media late Tuesday. During a recent high-level regional security dialogue in Manila, defence ministers of the Association of Southeast Asian Nations (ASEAN) released a joint declaration calling for a peaceful resolution to the South China Sea dispute.The dispute has been plaguing the region for long and has largely shaped the geopolitical landscape of Southeast Asia. Five trillion dollars’ worth of trade passes through its shipping lanes.