Southeast Asia’s unicorns are now supposedly worth US$57 billion after the recent addition of four new companies to the exclusive club, but how realistic that figure is remains to be seen.Singapore’s Bigo Tech (streaming and social media), Trax (image-recognition), ONE Championship (media and sports) and Zilingo (e-commerce) all passed the US$1 billion valuation mark between September 2018 and September 2019, making for a total of 14 unicorns in the region according to a report released last 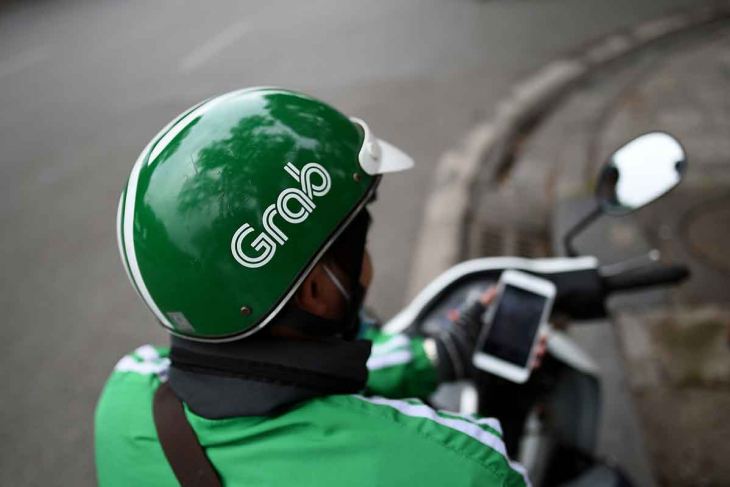 Ever since Grab bought over Uber’s Southeast Asia-based business last March, social media has been abuzz with complaints against the ride-hailing giant. Complaints about Grab are mostly related to sudden hikes in fare prices after a deal which saw US-based Uber Technologies sell its Southeast Asia business for a 27.5 percent stake in Grab. Indonesia’s strong economic growth in recent years has led to a flourishing digital economy. Over the past decade, Indonesia’s economy has been steadily growing at an annual growth rate of at least five percent and is forecasted to become the fourth largest economy in the world by 2050 if this trend continues. Along with economic growth comes a growing, tech-savvy middle class. The growing middle class in Indonesia is young and in touch with the latest trends and technologies. A unicorn has finally arrived in the Philippines. In October last year, Philippine-based startup Revolution Precrafted, a company that develops and designs prefabricated homes and hotels among others, raised its series B round of funding co-led by Singaporean venture capital firm K2 Global. The round of funding raised an undisclosed amount that brought the startup over the billion-dollar mark, making it the first unicorn to come out of the Philippines. Who would have thought a startup which first began as a taxi-booking app in Kuala Lumpur would end up beating ride-sharing giants Uber at its own game? When Grab first expanded into the e-hailing service industry, many saw it as a carbon-copy of Uber and did not think much of it. Today, Grab’s grip on the regional e-hailing service industry is stronger than ever.Humble beginningsBefore Grab became the e-hailing behemoth it is today, the startup founded by Anthony Tan was first named MyTeksi. When it comes to ride-hailing applications in Southeast Asia, Uber and Grab are just as well-known as SVoD (Subscription Video on Demand) service providers like Netflix and iflix. Apart from being at the top of their industry within the region, both sets of rivals share another thing in common, where one is a homegrown business while the other came from the US. There are many challenges faced by Uber in sustaining its application in Southeast Asia.