Amid Hun Sen’s growing tensions with the West, Cambodia’s already warm relations with China has reached new heights. After a recent three-day visit to Beijing, Hun Sen announced that China has pledged almost US$600 million in aid to Cambodia.According to Hun Sen’s official Facebook page, the US$600 million aid will run for three years, from 2019 to 2021. Prospects for US-China relations in 2019

Throughout 2018, much of Asia has been shaken by the new and increasingly unpredictable dynamics in Sino-American relations. One year ago, United States (US) President Donald Trump returned from Beijing after his “state-plus” visit, which China hoped had finally laid his anti-Chinese campaign rhetoric to rest. Former Indonesian general and presidential candidate Prabowo Subianto intends to review infrastructure projects that the country has signed up to as part of China’s Belt and Road Initiative (BRI). His brother and campaign leader, Hashim Djojohadikusumo, explained that while there were some good projects under the initiative, there were also unnecessary ones. One such project is the US$4.5 billion high-speed railway currently being built to connect Jakarta and the city of Bandung. A Pan-Asian super grid connecting electrical transmission networks across the continent providing clean and renewable power to more than half the world’s population may be a fantasy for now. 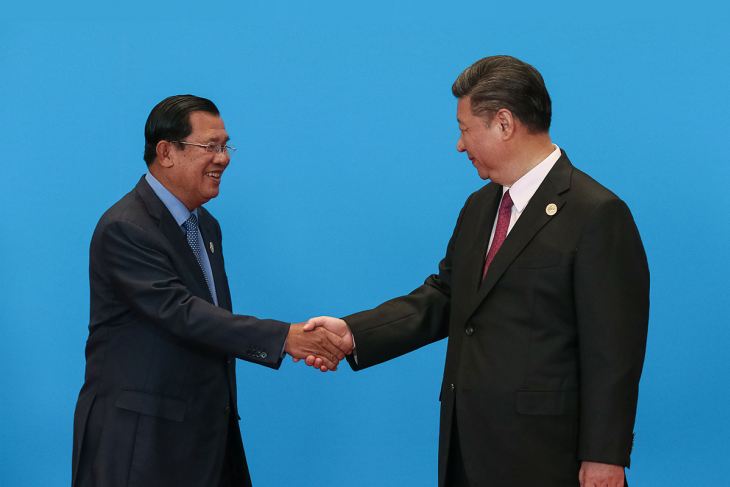 Cambodia and China recently marked 60 years of the establishment of diplomatic relations with a grand gala dinner. Presiding over the event were Cambodian Prime Minister, Hun Sen and Chinese ambassador to Cambodia, Xiong Bo. Both countries established formal diplomatic ties in July 1958 and have since elevated ties to a Comprehensive Strategic Partnership of Cooperation in 2010. China's BRI and its energy demands

The great powers of the world share one thing in common: a desire for progress and the proper execution of that particular ideal. For China, a global behemoth in its own right, the Belt and Road Initiative (BRI) is its own vision, which has now manifested into a political, social, and economic reality. At its most basic, this gargantuan plan is an expression of China’s desire to build on trade relations with both Asia and Europe. Back in March, 2017, China’s Belt and Road Initiative (BRI) was described by the international media as being broad and comprehensive, involving policy coordination, facilities connectivity, unimpeded trade, financial integration, and people-to-people connections. Notwithstanding, many foreign analysts claimed that this initiative is Chinese president Xi Jinping’s attempt to gain political leverage over his neighbours, including the fast-growing Southeast Asia region. 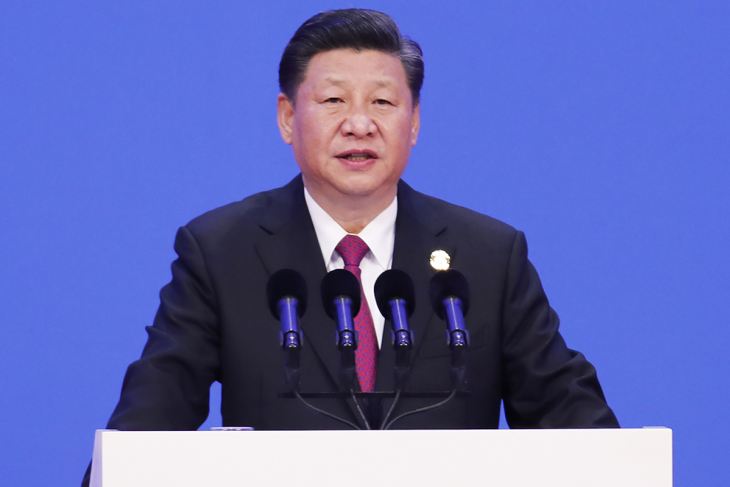 China’s massive build program to recreate trade routes stretching from Asia to Africa and Europe is gaining momentum.Since President Xi Jinping’s flagship Belt and Road project was announced about five years ago, it gave impetus to billions of dollars of Chinese investment – some of which were already in the pipeline for several years – to build railways, roads, ports and power plants.Here’s a quick take on what Xi describes as the ‘project of the century’The program isn’t without controversy For international banks, Asia is becoming an increasingly uncomfortable place.Already facing pressure from regulators in their home countries to conserve capital and stay away from risk, they're now having to cope with a newly sophisticated breed of Asian lender.Due to a boom in domestic and cross-border loans, bank advances in the region outside of Japan reached $26 trillion in June, up from $7.8 trillion a decade ago. 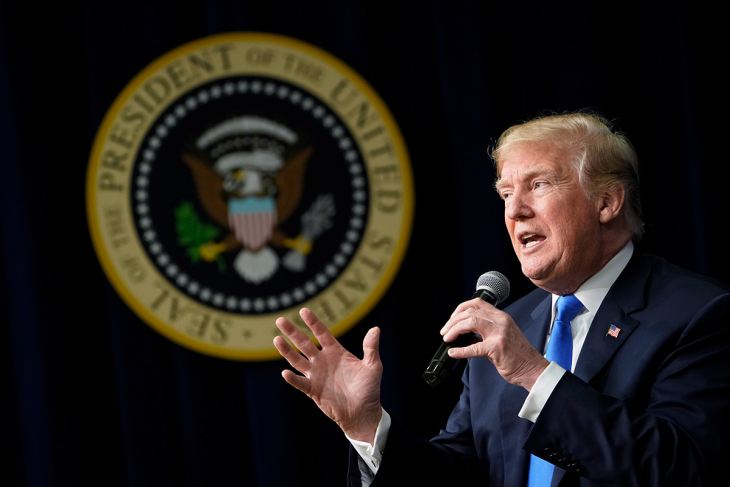 The term Indo Pacific gained a lot of traction after the President of the United States (US), Donald Trump, used it repeatedly to highlight his country’s foreign policy posture in this region as opposed to the regularly used term, Asia Pacific. With the growing influence of China over Southeast Asian waters, the Indian government has expressed a readiness to bolster maritime security in the region, particularly in ensuring peace prevails in the disputed areas of the South China Sea. The main conclusion drawn from the visit by ASEAN leaders to India last week is that India is finally recognising ASEAN’s geostrategic potency and wants to capitalise on it. In doing so, India must play catch up with China.