The Rise In Plastic Waste Crime

Plastic consumption has exploded over the years. This has caused plastic waste production worldwide to steadily increased by 10 million metric tons every year in the last 10 years, to reach almost 360 million metric tons in 2018.The plastic crisis is one of the greatest challenges facing planet earth. Can we sustain all life on earth?

Today, the world celebrates World Wildlife Day with the theme of “Sustaining all life on Earth”. According to the United Nations (UN), ‘All life on earth’ encompasses all wild animal and plant species as a component of biodiversity, as well as the livelihoods of people, especially those who live closest to nature. In 2017, industrial ecologist, Roland Geyer, led a study on the ‘Production, use and fate of all plastics ever made’ and estimated that there are more than 8.3 billion metric tons (Mt) of plastics that have been produced since the 1950s. The study also found that in 2015, only nine percent of plastics have been recycled, 12 percent incinerated and 79 percent accumulated in landfills or the ocean. The Great Pacific garbage patch is a collection of plastic and floating trash with two enormous masses of ever-growing garbage. The patch consists of finger-sized bits of plastic – often microscopic particles, chemical sludge, wood pulp, and other debris trapped by the northern circulating currents of the Pacific Ocean known as the North Pacific Gyre.&nbsp;The plastic concentration is estimated to be 100 kilograms per square kilometre. It is undeniable that plastic waste contributes to ecological devastation and issues in human health. In 2017, industrial ecologist, Roland Geyer, led a study on the ‘Production, use and fate of all plastics ever made’ and estimated that there are more than 8.3 billion metric tons (Mt) of plastics that have been produced since the 1950s.

Southeast Asia stands to gain the most from the addition of plastic waste to the Basel Convention in 2019. In Southeast Asia, a number of endangered marine animals killed with large amounts of plastic in their stomachs have been reported by the media. In June last year, a Pilot whale was found beached in Songkhla, Southern Thailand, choked to death by 80 pieces of plastic rubbish weighing eight kilograms in its stomach. In the same month, a Green turtle was found dead in Chanthaburi, Thailand, with plastic shreds from fishing gear, rubber bands and other marine debris in its stomach. Despite the devastating impact that single-use plastic has on the environment, none of ASEAN’s 10 member countries are anywhere near joining the 80 other countries which have implemented complete nation-wide bans on it.Half of all plastic produced is designed to be used only once before being thrown away, and only a dismal nine percent of plastic produced globally since 1950 has been recycled – with the remaining either incinerated or ending up in landfills, dumps or marine environments.With 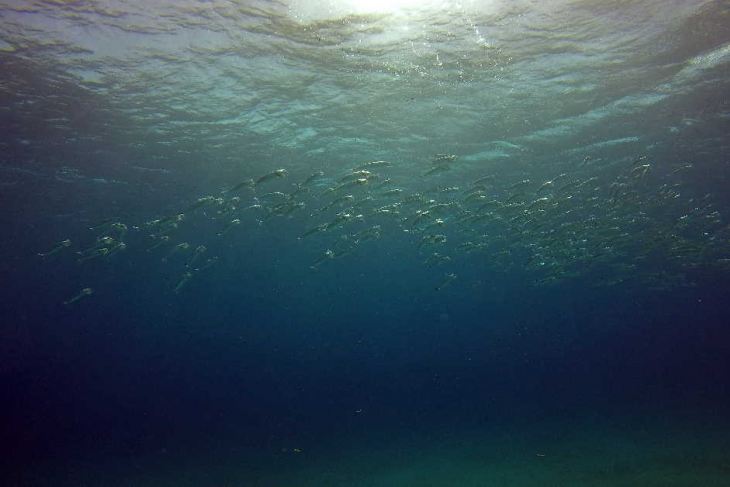 Is saving the earth’s oceans a priority?

The Earth’s oceans face many threats, none of which have quick fixes. Still, the solutions are known, and with a sufficiently broad coalition of partners, we can get the ball rolling on a number of fronts.A wide range of human activities – from burning fossil fuels to over-fishing – have been degrading the oceans for years. Skipping school to glide through a dirty Bangkok canal on a paddleboard, Lilly fishes out rubbish in her mission to clean up Thailand, where the average person uses eight plastic bags every single day."I am a kid at war," the bubbly 12-year-old says after a painstaking hour-long routine picking up cans, bags and bottles bobbing in the canal."I try to stay optimistic but I am also angry. His weathered face breaks out in a big grin as Keman explains how sifting through rubbish paid for his children's education, one of many in his Indonesian hometown basking in a waste-picking boom.Governments around the world are grappling with how to tackle the scourge of single-use plastic, but for the people of Bangun, trash equals cash.&nbsp;Around two-thirds of the town's residents eke out a living sorting and selling discarded plastic bottles, wrappers and cups back to loca Plant-based plastics can make a difference

It is undeniable that plastic waste contributes to the earth’s ecological devastation and issues in human health. In 2017, industrial ecologist, Roland Geyer, led a study on the ‘Production, use and fate of all plastics ever made’ and estimated that there are more than 8.3 billion metric tons (Mt) of plastics that have been produced since the 1950s.