Blockchain in the financial world

Blockchain is an online distributed ledger which allows parties to conduct secure (encrypted) transactions on a decentralised platform where time-stamping ensures that every data is easily traceable. It functions on peer-to-peer networking where there is minimal third-party interference.Blockchain is not a concept, but a technical application to log data in a way that it cannot be changed or erased de-centrally. While Cambodia might be pulling out all the stops to develop its smart cities, the lack of an integrated master plan is hampering these efforts.The ASEAN Smart Cities Framework defines a smart city as one that harnesses technological, digital solutions and innovative, non-technological means to address urban challenges – continuously improving people’s lives and creating new opportunities.Envisioned in April 2018 as a platform to support the creation of technologically advanced urban areas&am Last month on 1 April, the Quadrans Foundation, established in 2018 and based in Mendrisio, Switzerland, announced the official public launch of its blockchain platform. The Quadrans Foundation revealed that this new platform will be made available to Southeast Asia and the rest of the world.Then, in just less than a month after the launch, Quadrans’ blockchain platform managed to garner as many as 168 active nodes. When blockchain and cryptocurrency first made headlines, many saw them as disruptors to the current financial order. This is because transactions that involve cryptocurrencies remove the need for an intermediary – a role banks and other financial institutions have traditionally filled.Unlike banks and the current financial system, cryptocurrencies are backed by a system called blockchain.&nbsp;Blockchain is essentially a decentralised ledger, where every transaction is recorded. 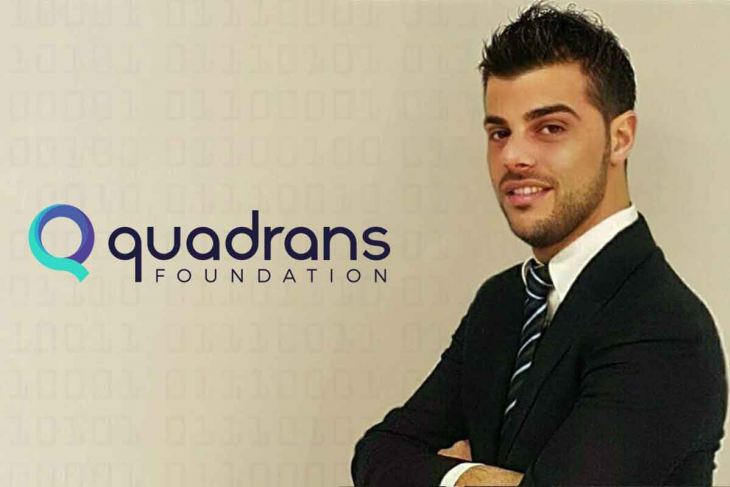 The Quadrans Foundation, established in 2018 and based in Mendrisio, Switzerland, has announced the official public launch of its blockchain platform. The platform will be made available to Southeast Asia and the rest of the world as of 1 April, 2019.&nbsp;The Quadrans platform is an open source, public and decentralised blockchain, making it possible to perform Smart Contract operations. From paleo diets to veganism, the relationship that human beings have with food is multifaceted and cuts across different social underpinnings and economic considerations. 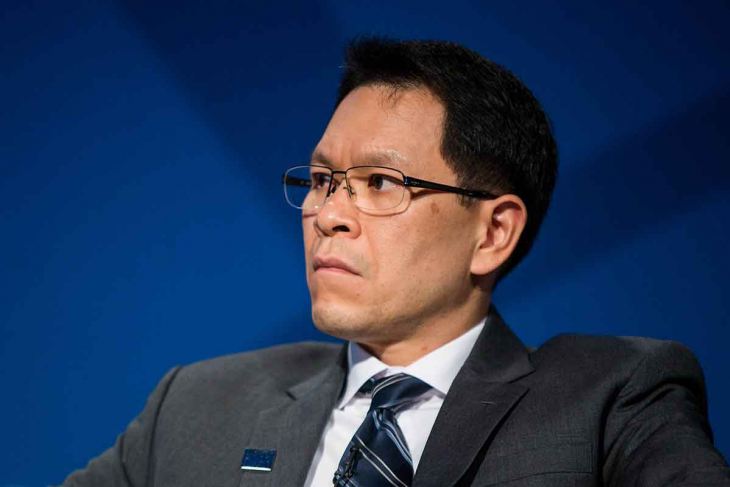 20 years ago, no one could have accurately predicted the huge impact that inventions like the smartphone and the World Wide Web would have on humankind. As technology advances at a breakneck pace, the same could be said about blockchain technology.It’s a common misconception to conflate blockchain with cryptocurrencies like Bitcoin, Ethereum and Litecoin. Project Ubin named after an island located northeast of the Singapore mainland is a multi-phased initiative by the Monetary Authority of Singapore (MAS) to explore the usage of Distributed Ledger Technology (DLT) commonly known as blockchain technology for the clearing and settlement of payments and securities.The latest phase of the project saw an announcement by MAS and the Singapore Exchange (SGX) last August for a collaboration to develop Delivery versus Payment (DvP) capabilities for the Technology is evolving faster than ever, and as it continuously changes, the world changes along with it. As we enter the era of the Fourth Industrial Revolution, it is important for people to come together to ensure that such technologies are used to benefit mankind.The emerging technologies do not come without their risks. One of the major concerns for many is privacy. Controversies against Facebook in the past reveal that our data may not be so secure after all. A pilot project in Cambodia may help small-scale organic rice farmers get better deals for their produce. Using blockchain technology, the project connects a large network of people in the supply chain and hopes to ensure everyone gets a fair share of the deal made.The Blockchain for Livelihoods from Organic Cambodian Rice or Blocrice involves developing a “smart contract”, a three-way digital contract farming agreement between organic farmers, rice exporters and retailers. A blockchain boost for the airline industry

Blockchain refers to a shared, public ledger of records or transactions that is open to inspection by every participant while not being subject to any form of central control.It is these very capabilities that align particularly well with the characteristics of the airline industry, according to the 2017 report, ‘Beyond the Buzz: The Potential of Blockchain Technology’ by Accenture.