Why Singapore turns to foreign talent

On 30 July, the Singaporean government announced that it would be starting a new programme to get more foreigners to work in Singapore. The programme removes any quota limitation for an Employment Pass (EP). The rise of flexible work arrangements

According to a study by global workspace provider Regus, 73,000 jobs under flexible working arrangements are tipped to be created come 2030. The study looked at flexible working in 16 key markets among which included Singapore. As the world moves into the era of the Fourth Industrial Revolution or Industry 4.0, governance at regional and global levels will become a key issue. Fighting bribery with tech in Indonesia

In June 2017, a video of a policeman accepting a bribe in Indonesia went viral. The video was especially intriguing because the bribe came in the form of a durian which the police officers had tried to haggle for from an initially reluctant driver.In 2016, the United States (US) Department of State’s Bureau of Democracy, Human Rights and Labor noted that the Indonesian police force was plagued by corruption, and bribery is widespread, presenting companies with higher risks. While consumers across ASEAN are excited about 5G’s promise of faster home broadband speeds and mobile internet connections, it is the technology’s low network latency and power consumption that offers a variety of opportunities for businesses.Globe Telecom in the Philippines rolled out Southeast Asia’s first 5G broadband service in select areas of the country in June, partnering with telecommunications giant Huawei to give the world’s largest community of social media users a home broadband With technologies such as artificial intelligence (AI), big data and the Internet of Things (IoT) rapidly permeating society, ASEAN’s youth will need to reinvent themselves to stay relevant in the job market.Fourth Industrial Revolution technologies are stamping their mark in everything from agriculture to the legal profession&nbsp;– streamlining processes, increasing productivity and reducing costs.The “manufacturing for export” strategy has served as the main economic pillar of most ASE Schneider Electric’s extensive use of Industrial Internet of Things (IIoT) technologies in its factory in Batam has earned it the distinction of being one of the first two factories in ASEAN to join the World Economic Forum’s (WEF) Global Lighthouse Network.A French multinational company, Schneider Electric specialises in energy management and automation and has operations in more than 100 countries. Singapore is getting 4.0 ready

Singapore’s Education Minister Ong Ye Kung revealed last year that the government there intends to bring in foreign talent in areas critical to Industry 4.0.&nbsp;Ong said that meanwhile, the country will work on rebalancing its education system to meet future demand. 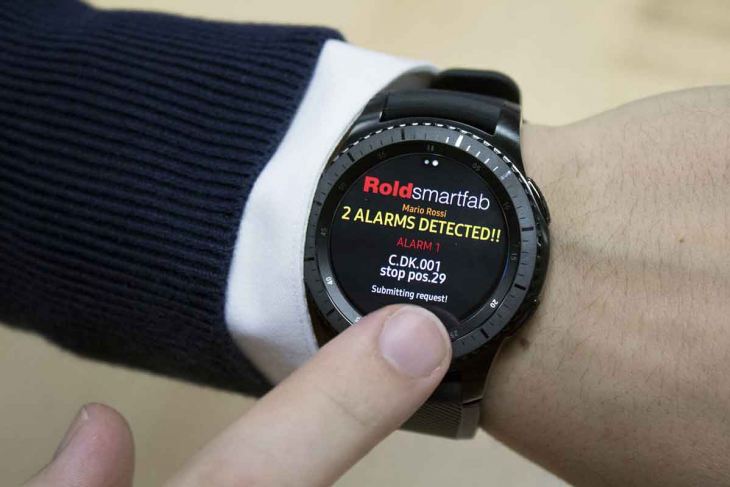 While many large companies in ASEAN are piloting Fourth Industrial Revolution (Industry 4.0) initiatives in manufacturing, few small and medium enterprises (SMEs) have managed to integrate them in their processes successfully.&nbsp;Industry 4.0 manufacturing can be defined as the integration of internet-enabled technologies which allow networking in the production process. Sandvik Coromant: Factory of the future

Sandvik Coromant’s “digital thread” which spans throughout its factory in Gimo, Sweden, has seen it win international recognition from the World Economic Forum (WEF).&nbsp;Part of Swedish global industrial engineering group Sandvik, Sandvik Coromant is at the forefront of manufacturing tools and machining solutions that drive industry standards and innovations in the metalworking industry.The raised labour productivity in the company’s Gimo plant as a result of extensive automation saw th